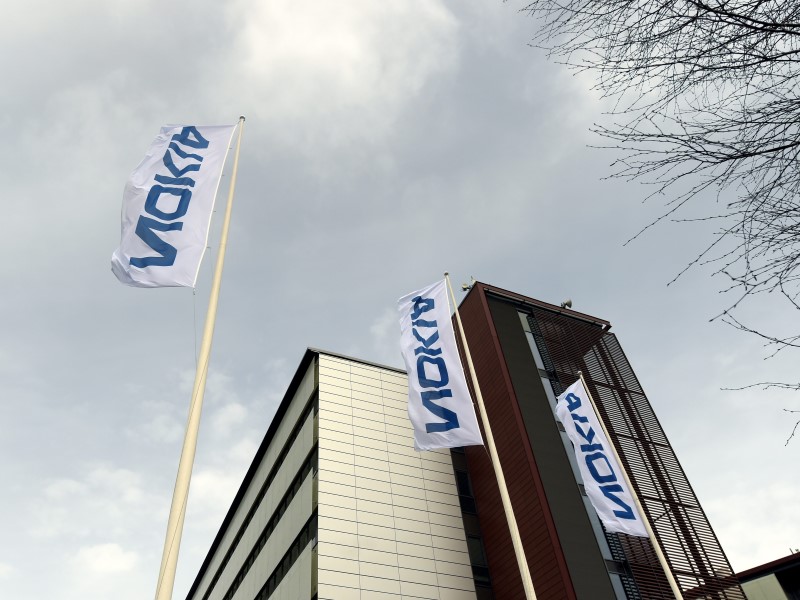 Highlights
Finnish mobile network equipment maker Nokia said on Tuesday it had struck a deal to buy France's Withings S.A. for EUR 170 million ($191 million or roughly Rs. 1,271 crores) in its first move into the market for digital products that monitor health.

"We have said consistently that digital health was an area of strategic interest to Nokia, and we are now taking concrete action to tap the opportunity in this large and important market," Nokia CEO Rajeev Suri said in a statement.

Once the world's largest mobile phone maker, Nokia in 2014 sold its handset business to Microsoft and carried out a string of other deals that left it focused on network gear.

Withings will be part of the group's small Nokia Technologies unit which includes its patent portfolio and some consumer products, including a virtual reality camera and a Nokia-branded tablet computer made by a third party.

Withings has about 200 employees. The deal is expected to close in the third quarter.

Gmail for Android Gets Microsoft Exchange Support on Non-Nexus Devices
Game of Thrones Season 6: Who Is Melisandre and What Are Her Powers?