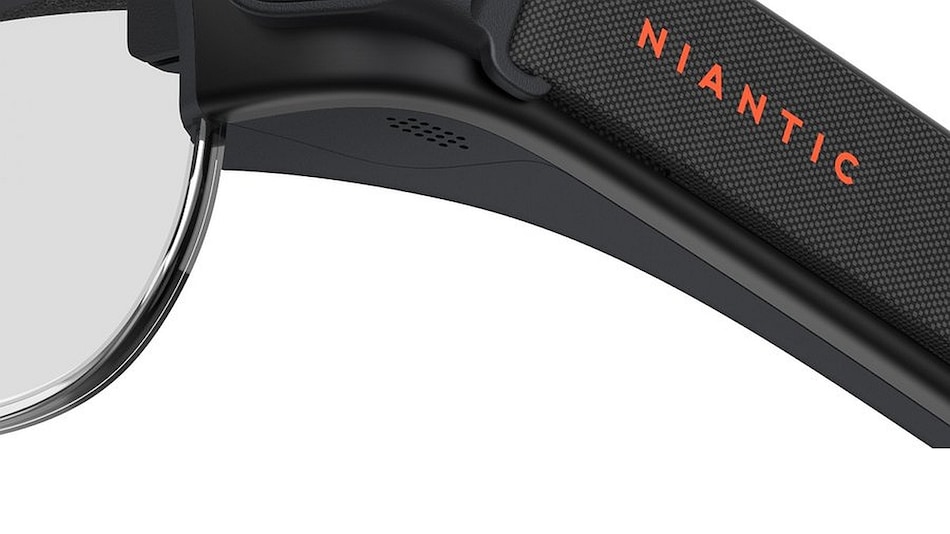 Niantic CEO John Hanke has shared a teaser image for the company's first AR glasses. The company, known for developing Pokemon Go, has been working extensively into the Augmented Reality spectrum. The reveal only showed a part of the Augmented Reality glasses but doesn't specify how the glasses will work. Niantic is best known for developing AR games like Pokemon Go, Ingress, and Harry Potter: Wizards Unite. Niantic is also working with Nintendo to develop an AR-based mobile game for the popular puzzle game, Pikmin.

In a recent tweet teasing the AR glasses from Niantic, Hanke said, “Exciting to see the progress we're making to enable new kinds of devices that leverage our platform.” The image only showed the temples of the glasses along with a strap that features the Niantic logo in orange. The temples seem thicker and appear to feature a tiny speaker grille. The reveal, however, doesn't specify any further details regarding the glasses from the software developer.

Exciting to see the progress we're making to enable new kinds of devices that leverage our platform... pic.twitter.com/yYglk4q89G

Pokemon Go was launched in July 2016 and has gained massive popularity ever since. It was unlike any other Pokemon game released before and had hordes of people out and about trying to catch Pokemons placed in real-world locations. The game saw massive popularity as it grossed $3.6 billion (roughly Rs. 26,300 crores) in the first four years of its launch, according to data by Sensor Tower. Recently, owing to the coronavirus outbreak, Pokemon Go adapted its gameplay to make it more stay-at-home friendly. The game now lets users virtually meet up with friends for a Pokemon raid and the Adventure Sync feature now counts your steps even inside the confines of your house.

Nintendo and Niantic announced their partnership in developing more AR-based titles in the future. The first of these is going to be a Pikmin-based game where users will guide plant-like Pikmin creatures to complete puzzles. Niantic launched its line of AR-based games with Ingress, a location-based game that lets users interact with “portals” that are close to the users' real-world location. The game was first launched in 2012 and got an update in 2018 with Ingress Prime that saw the game getting better visuals and new features.