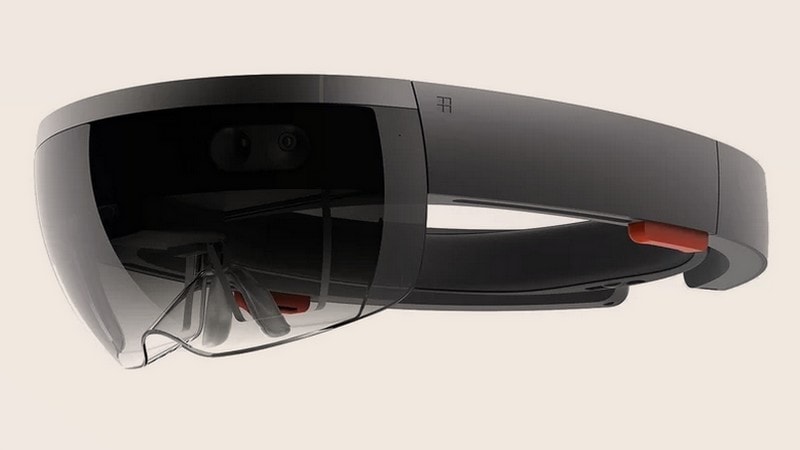 Microsoft has long been rumoured to be working on a successor to the original HoloLens headset. It now appears that the company is gearing up to unveil the next generation Windows Mixed Reality (WMR) headset, tentatively called the HoloLens 2, later this month ahead of MWC 2019. Alex Kipman, credited as the mind behind the original HoloLens, has shared a cryptic video on YouTube hinting that Microsoft might announce the HoloLens successor at the company's official event scheduled for February 24, 2019 in Barcelona, during MWC 2019. Not much is known about the next-generation HoloLens headset right now.

The video posted by Kipman on YouTube, that he later shared on Twitter too, shows what appears to be a chip, melting metal, and other such fancy elements. However, it does not reveal anything specific about a mixed reality headset, and neither does it explicitly tease the HoloLens 2's arrival itself. But with Kipman being among the hosts of Microsoft's event later this month, there is a high probability that Microsoft will indeed unveil the HoloLens 2 or at least make some major announcements regarding the Windows Mixed Reality (WMR) platform.

As we mentioned earlier, not much is known about the HoloLens 2's specifications, but if the teaser video is anything to go by, it might feature a sturdy build carved out of an amalgam of metal and carbon fibre. Back in July, Microsoft announced that the HoloLens 2 will come with a custom AI chip that will enhance the speed of mobile processing by eliminating the need to upload data to the cloud. The on-device processing is also expected to make processes more secure, thanks to the AI chip that will reportedly analyse and process data locally.

The AI chip is reportedly a customised version of the company's Holographic Processing Unit (HPU) and is claimed to be a one-of-a-kind chip for mobile devices that was demonstrated at an event last year. Microsoft has reportedly created the chip from scratch, but the manufacturing duties will be handled by other partner companies. Some rumours suggest that the HoloLens 2 will be powered by a Qualcomm-made processor and will also sport a ToF sensor for better depth assessment as well as a wider field of view, but these are all rumours and must be processed with a fair share of scepticism.