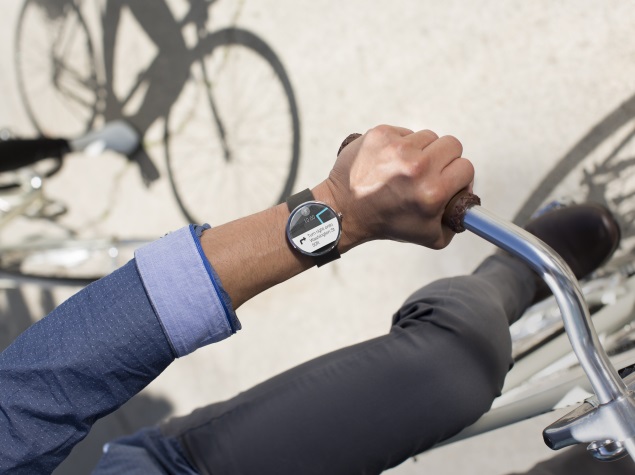 Announced on Wednesday, the Motorola's Moto 360 contest lets anyone create a watch face design for the Moto 360 and submit it online. A panel then chooses the best watch face design, and the winner will be awarded a Moto 360.

To give rest of the details of its watch face design contest Motorola had made three documents public on Google Drive, out of which the one titled 'Official Rules' reveals the Moto 360's Approximate Retail Value or ARV.

Such a price might give Samsung Galaxy Gear and Pebble smartwatches a run for their money, however it might change by the time it gets announced as a note below the paragraph in the document states "ARV for unreleased products is furnished for tax purposes. Actual suggested retail price at launch may be substantially different."

It is worth noting that the Moto 360 watch face design contest is scheduled to pack up on June 24th, just a day ahead of Google I/O event. This further raises speculation of Motorola announcing the results of the contest at the Google I/O event, along with the launch of the Moto 360 itself.

Also noted is the fact that the Moto 360 is made of stainless steel and is designed to be water resistant, though the extent of that is not known. Users will be able to use swipe gestures and voice input, but the Android Wear device is meant to interact with a smartphone, and does not have a camera or other such features of its own. The Moto 360 can also respond to voice commands triggered by saying "OK Google" without any specific button press.