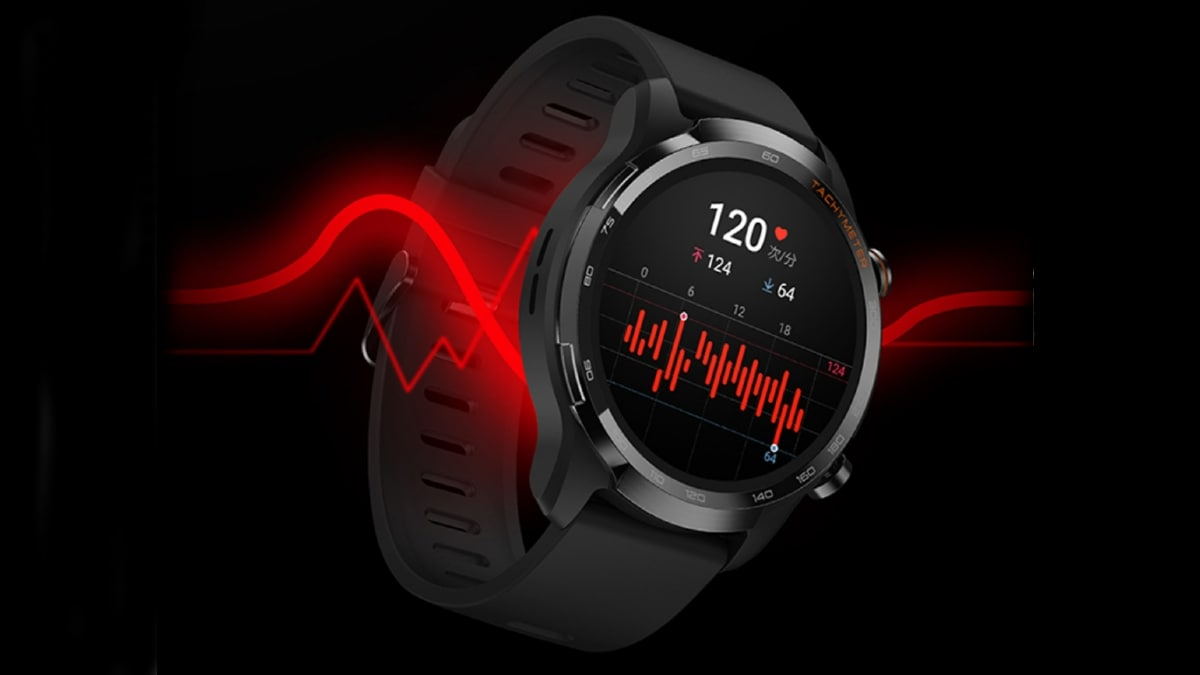 Mobvoi launched the Mobvoi TicWatch GTW eSIM smartwatch in May

The Snapdragon W5+ Gen 1 from Qualcomm is also comprised of a 4nm SoC and a 22nm highly integrated always-on co-processor. The chipset also supports the ultra-low-power Bluetooth v5.3 architecture.

As mentioned earlier, Oppo has also announced upcoming wearables with the Snapdragon W5+ Gen 1 chipset. The Oppo Watch 3 series, expected in August, is expected to be the first model to launch with the premium chipset.

Mobvoi launched the Mobvoi TicWatch GTW eSIM smartwatch in May. The wearable comes with an eSIM functionality that allows the wearer to make calls from the watch itself when it is not connected to a smartphone. The watch has also been claimed to offer up to 30 days of battery life on a single charge and it also offers NFC support that allows for making payments with just a tap. The TicWatch GTW eSIM also sports a 1.39-inch AMOLED display, supports for over 100 sports, and comes with IP68 rating for dust and water resistance. The smartwatch features a 1.39-inch AMOLED display and a 595mAh battery.