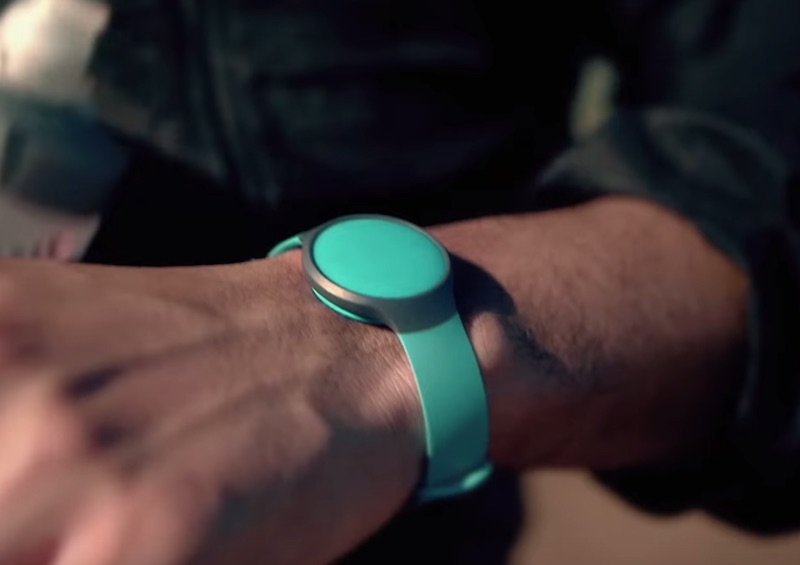 If the recent IDC report wasn't evidence enough that the market for the wearable gadgets is heating up, let the aggressive expansion of wearable companies into new markets serve as another affirmation. On Thursday, Misfit announced that it is entering the Indian market. The company has partnered with Snapdeal to sell three smartbands: Misfit Shine, Misfit Flash, and Misfit Link. These activity trackers do not require charging, but you would have to replace the battery every three-four months.

The Misfit Shine is an activity tracker, which as the company touts is made of aircraft-grade aluminium. It provides the wearer with insights about their movements as well as sleep cycle. It can withstand water up to 50m. It is available for Rs. 5,499.

The Misfit Flash also tracks movements and sleep metrics and comes shelled in a soft-touch plastic in several colour options. It also has bright LED display which can help one keep track of their personal goals. The Misfit Flash is largely same as the Shine, except that since it is made of plastic, it costs less. It is priced at Rs. 2,499.

Which leaves us with the Misfit Link. The Misfit Link lets one take selfies from their phone camera app, and is also able to control music. One can also use it to control a presentation. It is priced at Rs. 1,999.

"India is one of the fastest growing markets for consumer technology worldwide and is a hotspot of new tech and trends," said Misfit CFO and COO Christy Le at the Global Mobile Internet Conference in Bangalore. "We're excited to share our products with this growing, enthusiastic, and tech-savvy audience."

Earlier in September, Jawbone announced that it is debuting into the Indian market, launching a range of fitness trackers.

Disclosure: John Sculley, who is one of the founders of Misfit, is an investor in NDTV's Gadgets 360.