Microsoft claims that its Mixed Reality Developer Program has attracted more than 20,000 developers over the past year. 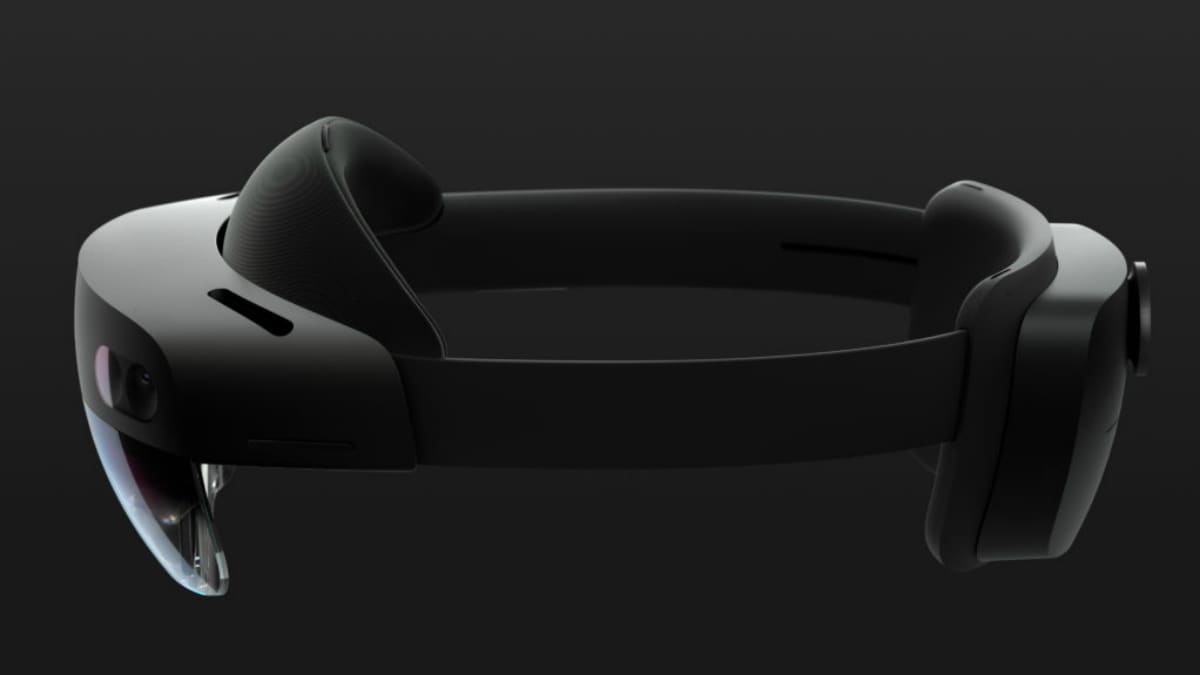 Microsoft HoloLens 2 Development Edition is being available for developers at $3,500 or $99 per month

Just days ahead of Microsoft Build 2019, the Redmond company has announced the HoloLens 2 Development Edition. The new move is targeted to enhance mixed reality (MR) developments, and it comes as an expansion of Microsoft's Mixed Reality Developer Program that is touted to have attracted more than 20,000 developers over the past year. Microsoft has also revealed that there are 54 Azure regions across the globe and over 1.3 million developers are using Azure Cognitive Services -- developing nearly 3,000 new bots each week.

The HoloLens 2 Development Edition is being provided to developers through the Mixed Reality Developer Programme. It can be availed at $3,500 (roughly Rs. 2,43,000) or $99 (roughly Rs. 6,900) per month and includes $500 (roughly Rs. 34,700) Azure credits and three-month free trials of Unity Pro and Unity PiXYZ Plugin for CAD data.

To recall, Microsoft unveiled the HoloLens 2 to the world at the Mobile World Congress (MWC) 2019 tradeshow in Barcelona back in February. The hardware of the regular HoloLens 2 is identical to its Development Edition, though the Azure and Unity benefits are specifically provided for developers building new MR solutions.

The HoloLens 2 has a diagonal field-of-view stands of 52 degrees, with maintaining the holographic density of 47 pixels per degree of sight. Microsoft has used its microelectromechanical system (MEMS) display technology that is claimed to offer the equivalent of a 2K display for each eye. Under the hood, there is a Qualcomm Snapdragon 850 SoC -- alongside a custom-built Holographic Processing Unit.

Microsoft has also announced Unreal Engine 4 support for streaming and native platform integration for the HoloLens 2 smartglasses. Developers will be able to start using Unreal Engine 4 by the end of May.

Alongside the new offerings towards the MR world, Microsoft has brought its Internet of Things (IoT) centred IoT Plug and Play open modelling language. This is designed to connect IoT devices to the cloud and let developers build new experiences "without having to write a single line of embedded code" at their end. The IoT Plug and Play works similar to the Plug and Play technology powering PC users to quickly connect peripherals -- without manually installing their drivers.

Microsoft has tied up with partners such as Compal, Kyocera, and STMicroelectronics to bring the initial list of devices leveraging IoT Plug and Play. Moreover, developers can find IoT Plug and Play enabled devices through the Azure IoT Device Catalogue to expand their connected device developments.

Microsoft has also expanded its Cognitive Services to make AI more communicable for developers. There is a Cognitive Service category called Decision that is aimed to offer a specific recommendation for more informed and efficient decision making than earlier. The category includes Content Moderator and Anomaly Detector. Also, there is a new service called Personaliser that provide users with a specific recommendation to enable quick and informed decision-making.

For developers exploring ways to uplift Cognitive Services algorithms by searching through structured and unstructured content, Microsoft has kicked off the general availability of the cognitive search capability within Azure Search. Developers can also store AI insights they've gained from cognitive search to create knowledge-rich experiences.

It is significant to point out that Microsoft claims over 1.3 million developers using its Azure Cognitive Services to build intelligent apps that can see, hear, speak, and understand. Similarly, nearly 400,000 digital agents aka bots have been built so far using the Azure bot service and more than 3,000 join the board each week.

Avengers: Endgame Is Now the Highest-Grossing Film of 2019 in India
OnePlus 7 Price in India Likely to Be Around Rs. 40,000: techARC