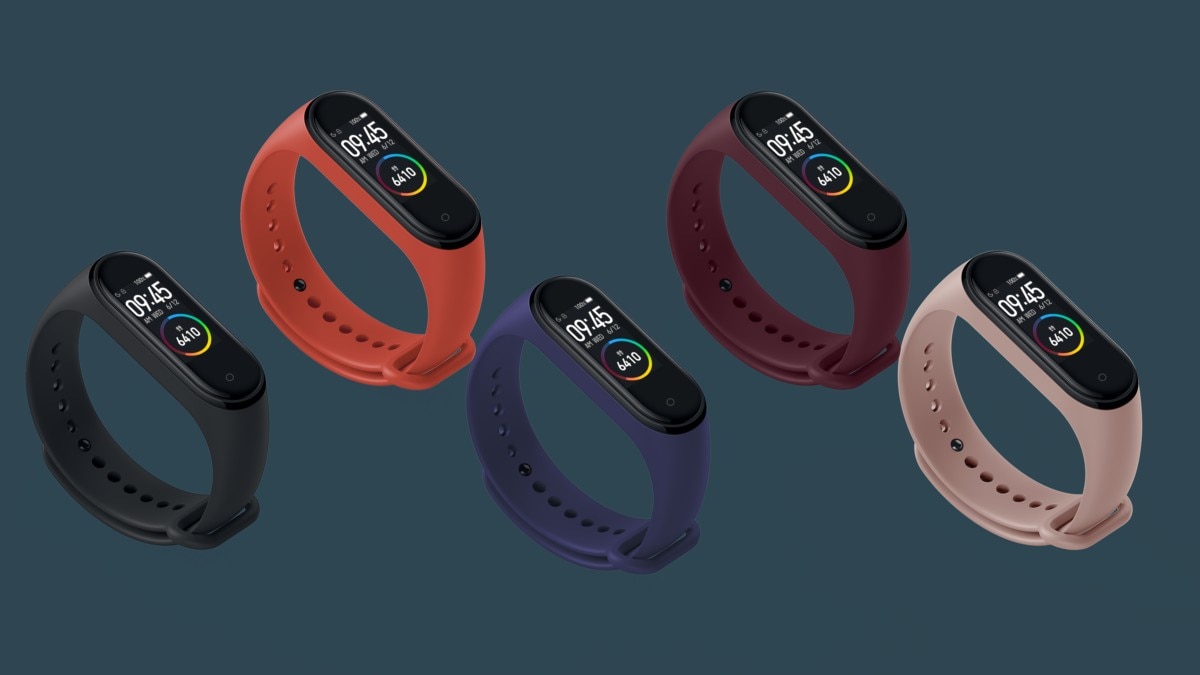 Mi Band 5, the next-generation fitness tracker by Xiaomi will launch on June 11. The company announced the development on Weibo, however, the pricing or the key specifications of the smart band are not yet revealed. Although, reports have tipped several specifications of the Xiaomi smart band that is said to include Amazon's Alexa voice assistant and NFC support. It is also speculated that the upcoming fitness tracker by Xiaomi will come with a larger display and a newly designed charger.

Xiaomi revealed the Mi Band 5 launch date on Weibo, however, as mentioned, it has not given any indication of the smart band's feature set.

At the moment, it is also unclear whether the Mi Band 5 will launch in India though the chances remain largely positive. To recall, Xiaomi launched Mi Band 4 as Mi Smart Band 4 in India and it is priced at Rs. 2,299 in India. Mi Band 5 when released is likely to be priced around this range.

In terms of the features, the Mi Band 5 is said to pack SpO2 sensor that is used to measure oxygen saturation in the blood. It is also rumoured that the smart band will pack NFC and Amazon Alexa support.

Additionally, the upcoming Mi Band 5 is tipped to come with a Personal Activity Intelligence (PAI) function that will use heart rate data to inform users of the desired activity level to stay healthy. Lastly, it is speculated that the global version of Mi Band 5 that might be known as Mi Smart Band 5 will carry the model number - XMSH11HM.

A report has also indicated that the Mi Band 5 will come with a new charger that allegedly features a new "plug-in" type of design.