Mi Band 7 Available for Reservations on JD.com Ahead of Its Launch 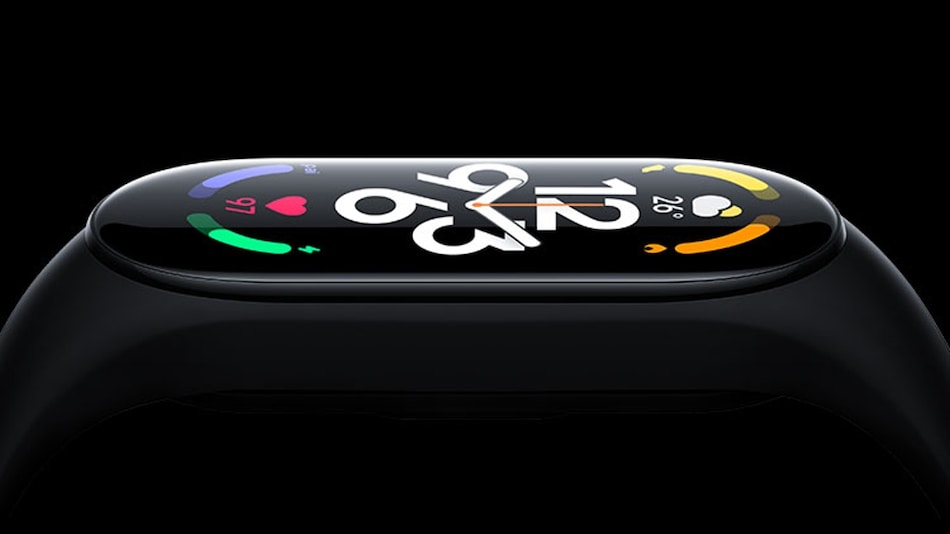 Mi Band 7 is available for reservations in two variants.

Mi Band 7 is currently available for reservation on Xiaomi's storefront at JD.com, just ahead of its launch in China. There are two versions available for the wearable, regular and NFC. Recently, the Chinese company confirmed the launch date of the health band as May 24 and also provided some of its specifications. The company said that Mi Band 7 will feature a 1.62-inch AMOLED display with 25 percent larger viewing area. The fitness band is also to offer NFC functionality.

The Mi Band 7 has a larger runway-shaped display, said Zeng Xuezhong, Senior Vice President and President of Smartphone Department at Xiaomi, in a post on Weibo. Xuezhong also said that the Mi Band 7 will get NFC function and will cover over 300 bus cards. He claimed that this will be the strongest Mi Band yet.

A recent report said that the upcoming health band from Xiaomi has been tipped to offer GPS support, always-on display, and a 192x490 pixel display. The fitness band is expected to have model numbers M2129B1 and M2130B1. The Mi Band 7 is also rumoured to get a power saving mode in order to extend the battery life of the fitness band. It will reportedly only record steps and basic sleep information in the power saving mode. The fitness band might also have a Smart Alarm feature to wake up a wearer 30 minutes ahead of their scheduled alarm, if light sleep has been detected.

The company has not provided any information regarding the availability and pricing of the Mi Band 7 in India and other countries.