Mi Band 4 India Launch Confirmed, Will Be Sold via Amazon 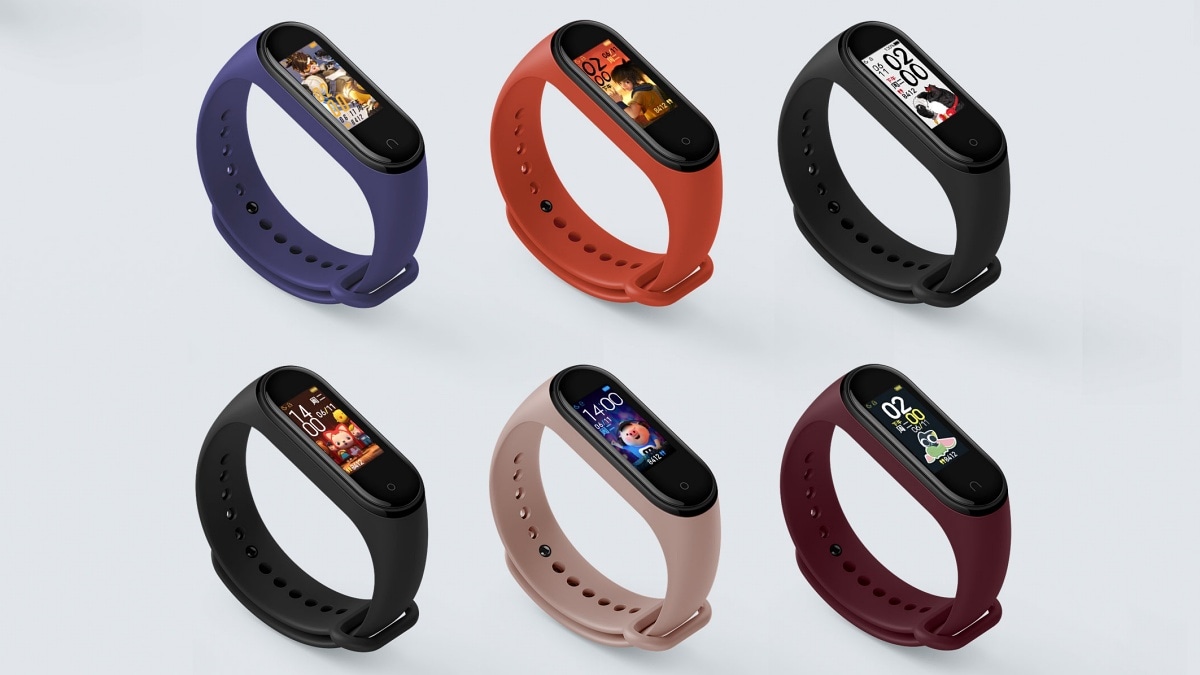 Just a day after Xiaomi was teasing the impending launch of Mi Band 4 on its social media channels, Amazon India has confirmed that Mi Band 4 will indeed launch at Xiaomi's Smart Living event on September 17. Additionally, the Amazon micro-site for the fitness band reveals that the e-retailer will be carrying it, apart from Xiaomi's official channels like Mi.com and Mi Home stores. Xiaomi's previous fitness trackers have been very popular in the country because of their affordable price tags and decent feature-set.

Mi Band 4 has already been launched in China and comes with features like a 0.95-inch colour AMOLED touchscreen display with 120x240 pixels resolution. It is also claimed to be capable of offering 20 days of battery life on a single charge. Additionally, the smart band packs a six-axis accelerometer that helps it monitor physical activities, including cycling, exercise, running, and walking.

Further, Xiaomi has made it 5 ATM rated, allowing it to track swimming as well. The fitness band supports various swimming strokes - freestyle, breaststroke, backstroke, butterfly, and mixed-style. There is a microphone on board as well, suggesting a possible Google Assistant integration. Amazon's Mi Band 4 micro-site has teased many of these features and specifications.

In addition to the Mi Band 4, Xiaomi will introduce other devices as well during its Smart Living event, and one of these devices is going to be a 65-inch Mi TV model, making it the biggest Mi TV to ever launch in India. There was some speculation about Redmi TV India launch as well, but that seems unlikely right now.