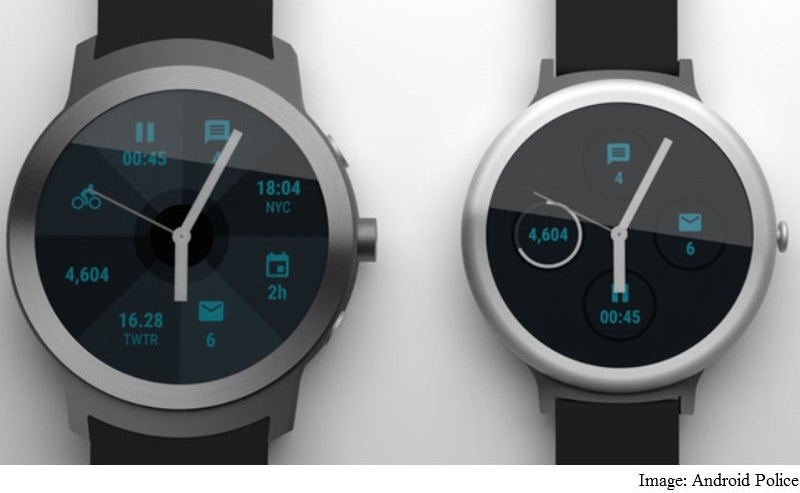 Android Police reports that the larger LG Watch Sport will be priced $100 more than the LG Watch Style which is pegged to be priced at $249 (roughly Rs. 17,000). This is because the LG Watch Sport will not only have larger screen real estate, but will also come with Android Pay support, as was reported by Venture Beat earlier. It will also feature two extra buttons, a heart rate monitor, and have a digital crown (just like the Apple Watch).

The introduction of Android Pay could turn things around for the smartwatch industry. The slow innovation led to Motorola and Huawei not releasing even one smartwatch last year, while LG stuck to only one - the LG Watch Urbane 2nd Edition LTE that it launched in March 2016.

The LG Watch Sport is expected to be 14.2mm thick, and feature a 1.38-inch (480x480 pixels) plastic OLED display. It is expected to pack 768MB of RAM, and offer 4GB of internal storage. The LG Watch Sport further houses a larger 430mAh battery. The device comes with IP68 rating for water and dust resistance, and will be made available in Titanium and Blue colour options.

The smaller LG Watch Style is 10.8mm thick, and features a 1.2-inch (360x360 pixels) plastic OLED display. It packs 512MB RAM, and 240mAh battery. LG Watch Style comes with water and dust resistance rating of IP67, and will come with Titanium, Silver, and Rose Gold colour options. Both the smartwatches are expected to come with swappable straps and Google Assistant integration. They're both also said to offer Wi-Fi and Bluetooth connectivity optoins, while the Sport variant will reportedly also sport cellular connectivity (3G and LTE), NFC, and GPS.