LG May Launch AR Glasses With Ultra-Light Design in 2021: Report

LG AR glasses will reportedly weigh not more than 80 grams. 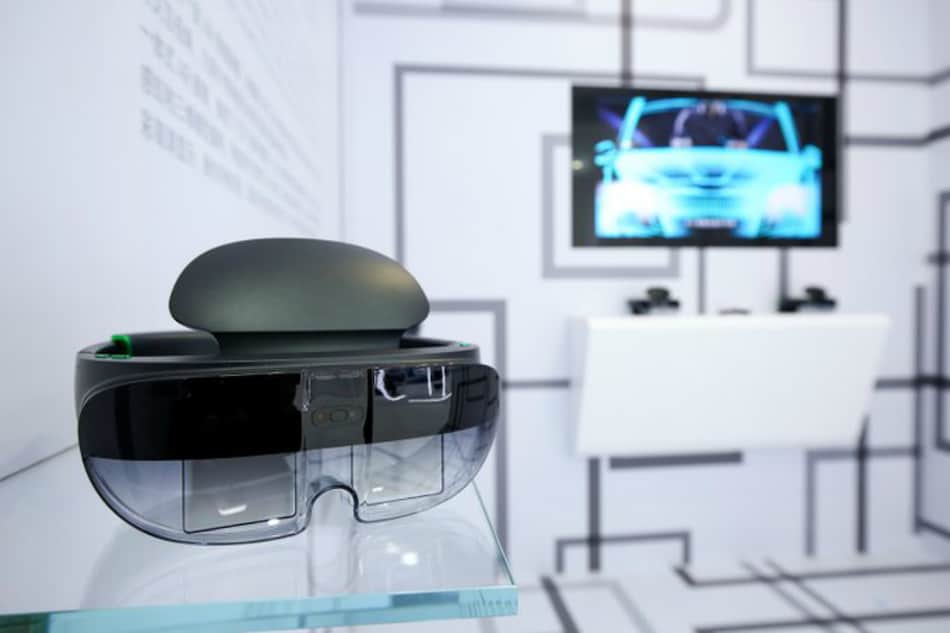 LG is reportedly working on new augmented reality (AR) glasses with Japanese telco NTT Docomo. According to a report citing industry sources, the LG AR glasses will feature a lightweight design and are expected to come out next year. The prototype of the LG AR glasses is being developed, and the final product will weigh not more than 80 grams, the report added. The LG AR glasses with the lightweight build will hope to gain an edge over the AR market that mainly comprises bulky AR headsets.

The development was shared by South Korean publication ETNews. According to the report, the South Korean tech giant has been pursuing AR glasses since 2018 as a part of "products that will help the company target next-generation realistic media markets."

The key features of the LG AR glasses, as well as the name, remain unclear. As more OEMs are adopting 5G technology, AR headsets' sales are expected to rise in the coming years. The ETNews report further adds that the LG AR glasses will first launch in Japan.

"There has been an increase in demands for various AR contents that can be enjoyed by families in Japan due to the COVID-19 pandemic," the report notes.

Similarly, other brands such as Apple are also rumoured to be developing lightweight AR glasses. According to a tipster, the Apple Glass are expected to look similar to standard glasses and cost $499 (roughly Rs. 37,300).

The tipster had added that the Apple glass would not feature cameras due to privacy concerns. The Apple AR glasses are rumoured to house a LiDAR sensor on the right temple. The UI present in the glasses can be allegedly controlled by gestures on the frame as well as air gestures in front of the glasses.