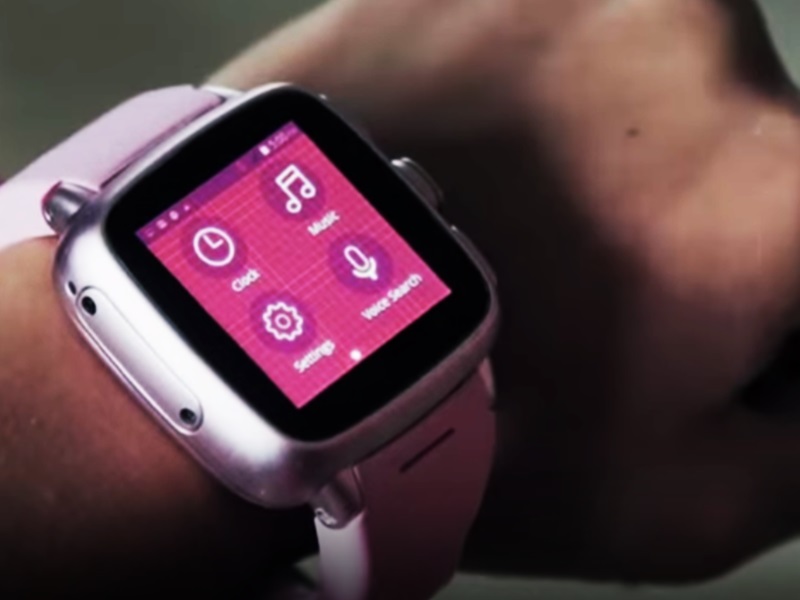 "Most of our new phones will come with Airtel SIM cards and will support Voice over LTE (VoLTE) to support Reliance Jio connections. All our phones post November will support VoLTE," Sanjay Kalirona, business head of mobiles at Intex Technologies, told IANS at the sidelines of an event.

The company, which believes in the mantra of best specifications at aggressive pricing, also revealed its plans to come out with a new version of the iRist wearable device. The 'smartphone on a watch' was launched by the company in the Mobile World Congress in Shanghai.

"After seeing a huge success with the iRist, we are now planning to come down with a more refined version of the wearable device. We are in discussions with MediaTek to develop a new operating system dubbed smartOS for the second version," Kalirona said.

He also said that the company had sold out the first consignment of 10,000 iRists in just two months. "Our next orders will see 10,000 iRists coming to India every month for the next four months," Kalirona said.

Asked about not using Android Wear operating system (OS) on the watch, he said that the OS had limitations in terms of scope of use.

The company, which has approximately 12 percent market share in smartphones in the country, also said that they would unveil a new fitness band which will come with a display. The estimated price of the band will vary roughly between Rs. 3,000 to Rs. 4,000.

Also, the domestic handset-maker hinted at bringing new user interface for its phones and making them in India. "We are looking at fully manufacturing our phones in the country by the third quarter of 2016," Keshav Bansal, director at Intex Technologies, said.

Earlier, Bansal had told IANS that the company was looking to invest Rs. 1,000 crores in manufacturing and Rs. 500 crores in research and development in the next two to three years.

The company, which is running two facilities on rent in Noida, will open its fifth plant in Greater Noida over 20 lakh square metres.

In addition, Intex also said that it has launched a new service guarantee for customers. "The company will replace the device if the problem is not sorted within 15 days," Kalirona said.

Currently, Intex has 50 exclusive service centres in the country apart from tie-up centres.

Xiaomi PickMi Doorstep Pick Up and Drop Service Launched at Rs. 189
'Restaurant OS' Will Talk to All Food Tech Startups So You Don't Have To