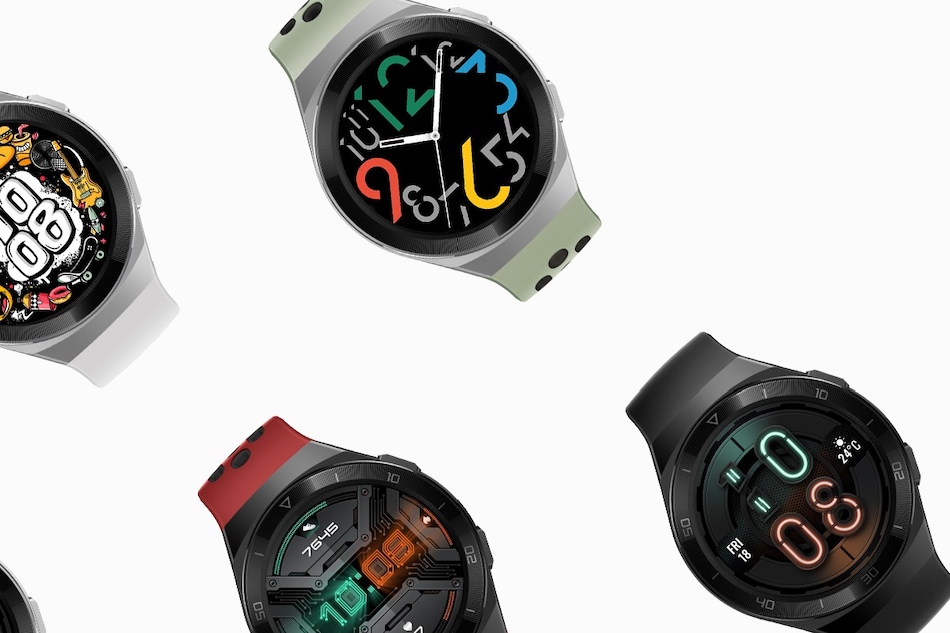 Huawei Watch GT 2e is seemingly all set to launch in India soon. But ahead of its official launch, the new smartwatch by the Chinese tech giant has surfaced on Flipkart with India pricing details. The Huawei India site has a dedicated listing for the Watch GT 2e as well. To recall, the Huawei Watch GT 2e was unveiled alongside the Huawei P40-series phones in March. The smartwatch is touted to deliver up to 14 days of battery life on a single charge. It comes as an improved version of the Huawei Watch GT 2 that was launched last year.

The Huawei Watch GT 2e price in India will set at Rs. 19,990, as suggested by Flipkart. The e-commerce site has listed both Active and Sport variants of the new Huawei smartwatch in Graphite Black, Icy White, and Mint Green colour options. There aren't any details about its availability. However, the Huawei India site has also listed the Watch GT 2e with all its key features and specifications — suggesting its imminent launch.

We have reached out to Huawei India to understand the launch details and will update this space as and when the company responds.

The Huawei Watch GT 2e was launched in the European markets in March with a price tag of EUR 199 (roughly Rs. 16,500). It debuted with Black Stainless Steel and Stainless Steel options along with all the three colour options that are listed in India.

The Huawei Watch GT 2e features a 1.39-inch (454x454 pixels) circular AMOLED display that supports slide and touch gestures. The smartwatch has 4GB of onboard storage and comes with 5ATM-certified build that resists water. There are 15 professional workout modes such as climbing, cycling, triathlons, outdoor running, and pool swimming among others. Further, the watch supports real-time notifications for incoming calls, SMS messages, and emails from the connected phone.

On the connectivity front, the Huawei Watch GT 2e has Bluetooth v5.1. The smartwatch is compatible with devices running at least Android 4.4 or iOS 9.0. It packs a battery that is touted to deliver 14 hours of usage on a single charge. Besides, the watch measures 53x46.8x10.8mm and weighs 43 grams (without the strap).