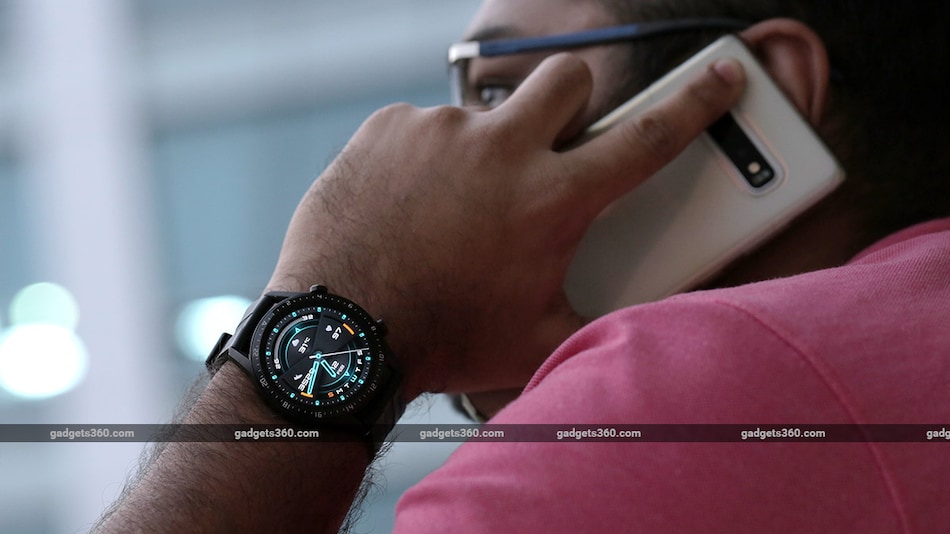 Huawei Watch GT 2 was launched in India in December

Huawei Watch GT 2 is getting a new update that brings the SpO2 monitoring system. This will add the ability to monitor the oxygen levels in your blood. This feature was introduced in the Huawei Watch GT 2e launched last month, and now it has arrived for the Huawei Watch GT 2 model as well. The SpO2 feature comes with the firmware version 1.0.6.26. The new firmware also brings improved system stability. For those unaware, SpO2 represents an estimate of the oxygen levels in a person's bloodstream. According to World Health Organisation (WHO), a healthy person should have SpO2 level between 95 and 100 percent.

To recall, the Huawei Watch GT 2 was launched in India in December, and it is priced starting at Rs. 14,990. The wearable is available in 42mm and 46mm dial sizes. Key features include up to 14-day battery life and 15 sports tracking functionality modes. Huawei's Watch GT 2 is powered by a Kirin A1 SoC, comes with built-in GPS, and supports Bluetooth v5.1.