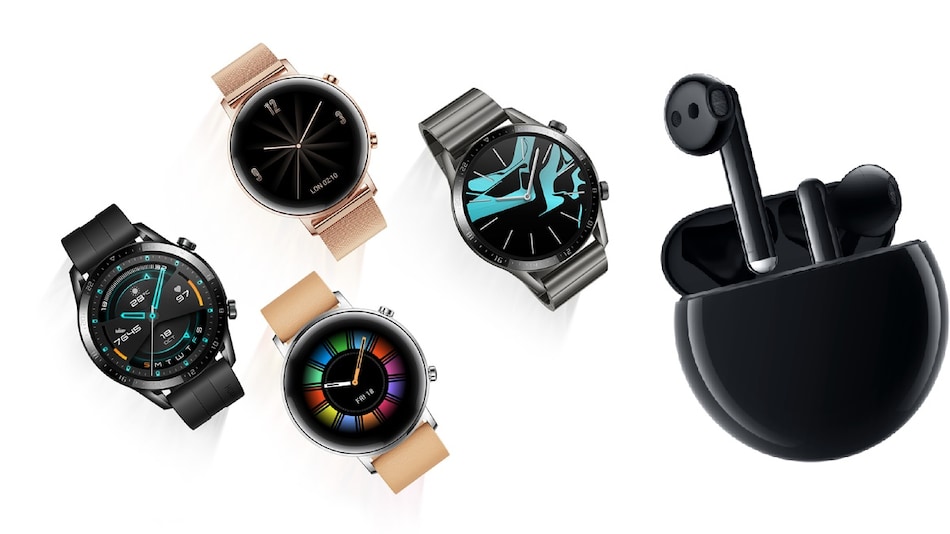 Huawei launched its Kirin A1 chipset last year that is found in the Huawei FreeBuds 3 and the Huawei Watch GT 2. Now, a new report suggests that the Chinese manufacturer is looking to incorporate this chip in headphones and smart eyewear. According to the online report, citing a Huawei official, the company will be launching more products powered by the Kirin A1 chip in 2020 and 2021. To recall, this chip was launched in 2019 and is exclusive to wearables. Notably, no launch dates or names for the products have been mentioned in the report or revealed by the company.

The report by 91Mobiles, citing Huawei's Director, Wearable and Audio Product Marketing, Zach Yang, states that Huawei aims to launch new wearables soon as the company is looking to expand its range of products powered by the Kirin A1 chip in 2020 and 2021. These products include headphones, smart eyewear, neckband, and a smart speaker. The report adds that the headphones, smart eyewear, or the smart speaker may launch by the end of this year or early next year. Further, Yang reportedly spoke about the chip and said it has better energy efficiency and aims to deliver high performance with its dual-chip architecture. This gives better battery life to the products it is used in.

The Huawei FreeBuds 3 and the Huawei Watch GT 2, both are powered by the Kirin A1 chip. The Watch GT 2 has been launched in India and boasts of up to 14-day battery life. The FreeBuds 3 have been announced in some Asia Pacific countries, European countries, among other regions. FreeBuds 3 provide an advertised 4 hours of music playback time. The earbuds were expected to launch in India in March but they did not. It is unclear when these will land in the Indian market.