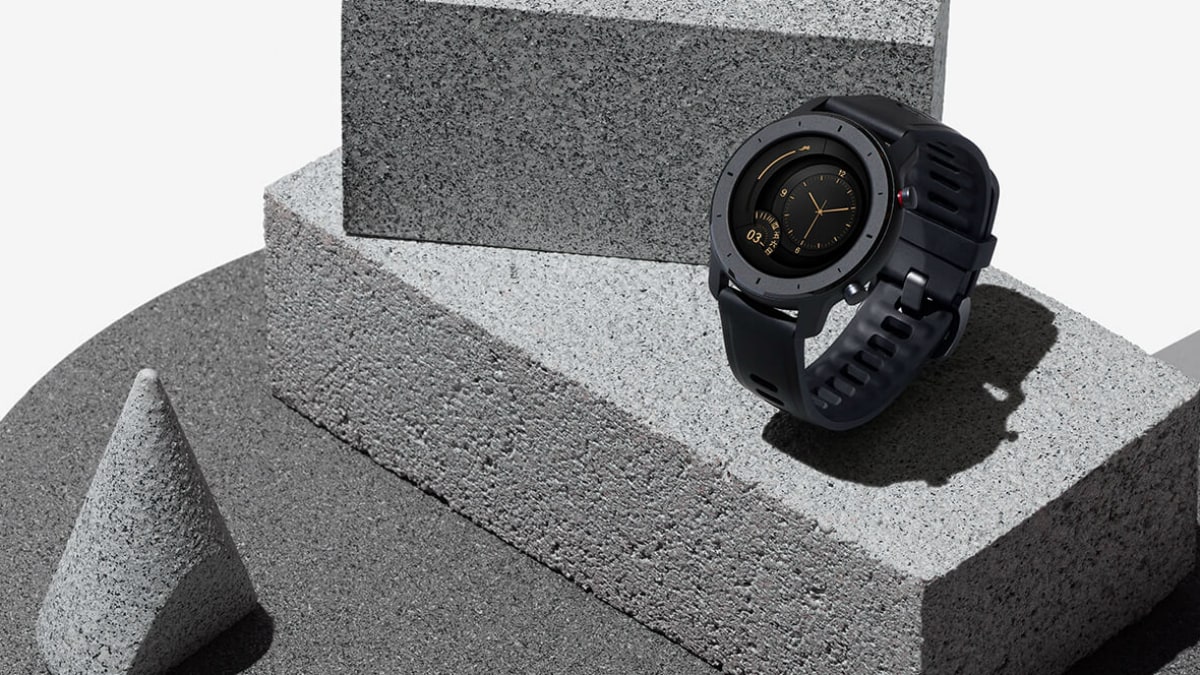 Huami Amazfit GTR 42mm has been launched in India. The new launch follows the debut of the Amazfit GTR 47mm that took place earlier this month. The new smartwatch by Xiaomi-backed Huami is touted to deliver up to 12 days of battery life on a single charge. The Amazfit GTR 42mm includes a heart rate sensor as well as flaunts an AMOLED display. There are also multiple wrist strap colour options. To meet the demands of fitness and sports enthusiasts, the Amazfit GTR 42mm comes preloaded with various sports modes. The smartwatch is also designed to offer notifications through a connected Android or iOS device.

To recall, the Huami Amazfit GTR debuted globally back in July in both 47mm and 42mm variants. The Amazfit GTR 47mm was launched in India earlier this month with a price tag of Rs. 10,999.

Chinese brand Huami has tied up with PR Innovations to market and distribute the Amazfit GTR in India.

The Amazfit GTR also comes with GPS + GLONASS for geo-positioning. To track fitness, there are 12 different sports, including several variations of running, cycling, swimming, mountaineering, trail running, and workout. The smartwatch is also capable of displaying the data collected like distance, pace, bpm range, laps, and time per lap after each workout.

Huami has offered Bluetooth v5.0 connectivity on the Amazfit GTR 42mm. Further, the smartwatch is capable of providing app notifications and incoming call alerts from a connected phone. It is compatible with devices running at least Android 5.0 and iOS 10.0.

The Amazfit GTR 42mm packs a 195mAh Li-Polymer battery that is touted to last for 12 days on a single charge and take around two hours for a full charge.