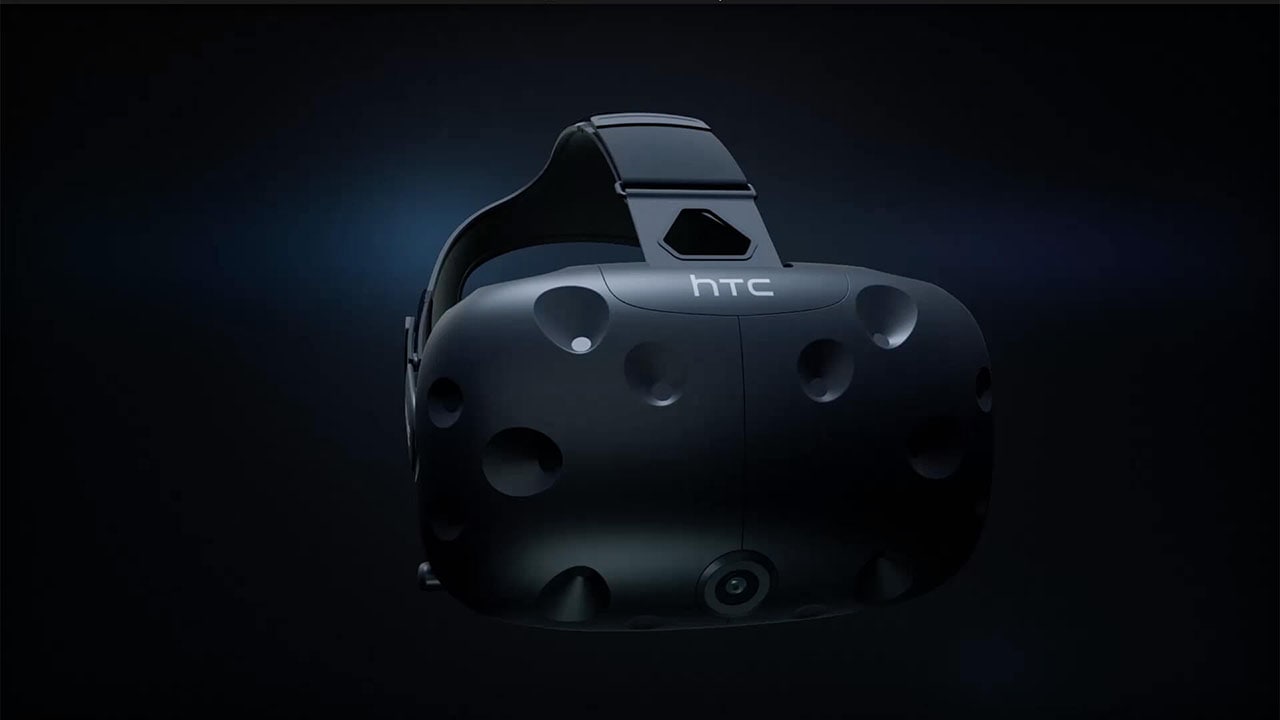 If you make a new HTV Vive purchase, you'll also get a one-month free trial to HTC's Viveport subscription service, which offers access to a over 200 VR games. You can pick a maximum of five titles in a month.

"We work tirelessly to continue to iterate and improve on Vive to deliver on the promise of VR," Matthew Gepp, HTC Vive's senior social media manager, said in the announcement. "Google, Apple, Intel, UPS, Volkswagen, SalesForce and dozens of other global brands have all lined up with Vive for their VR efforts, and there’s more to come in the back half of the year."

The Vive is also getting triple-A video games later this year, Gepp pointed out, in the likes of Fallout 4 VR, and Doom VFR. Both titles will also be available on PlayStation VR.

Foxconn to Build 3 Ancillary Facilities as Part of Wisconsin LCD Campus
Solar Eclipse: How to Capture Solar Eclipse 2017 on Your Smartphone