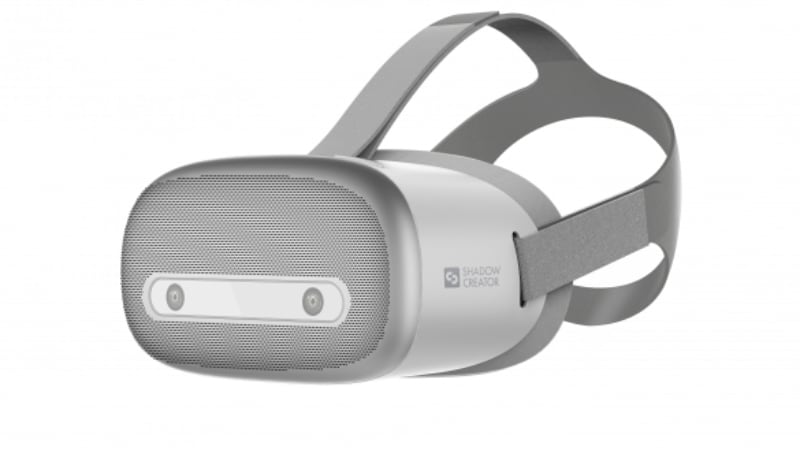 HTC's VR department on Thursday announced the launch of its Vive Focus standalone VR headset in markets outside of China. The headset focused towards the enterprise market targeting businesses of all sizes. In fact, an entire portfolio of enterprise-focused premium VR products have been launched by the Taiwanese electronics giant in western markets. The company also announced the open source Vive Wave VR SDK and the Vive Sync, a new enterprise collaboration tool. With this launch, the HTC Vive Focus will be available in 37 markets worldwide. Additionally, a new Shadow VR has also been launched.

The HTC Vive Focus was first launched in the Chinese market back in November last year, followed by a March 2018 announcement at GDC 2018 that the standalone VR headset would come to global markets soon. Now, after a long wait of more than 7 months, the Vive Focus has arrived in the US and certain other international markets. This is claimed to be the first 6DoF standalone VR headset to be available commercially. The headset is currently priced at $599 (roughly Rs. 43,600) in the US.

The Vive Focus is powered by the company's proprietary Vive Wave software platform while content is derived from Viveport. No PC is required for installing and using the Vive Focus. Its features include dual 3K AMOLED panels, Qualcomm Snapdragon 835 Mobile VR platform, and interactive tracking. It also includes 2880x1600 graphics with tethered, professional-grade VR system and a 110-degree field of view.

Vive Wave SDK
The announcement also included the launch of the Vive Wave SDK. The SDK “offers an open interface, enabling interoperability between numerous mobile VR headsets and accessories, with Viveport as the universal distribution and storefront for all Vive Wave devices.”

A total of 15 hardware partners have already announced support for Vive Wave and are readying up Wave integration into their products.

Vive Sync
Vive Sync is a tool made for virtual reality collaboration and meeting application. Made specifically for enterprise customers, Vive Sync allows internal teams to meet in a virtual shared space, allowing them to improve productivity by collaborating more frequently and intuitively.