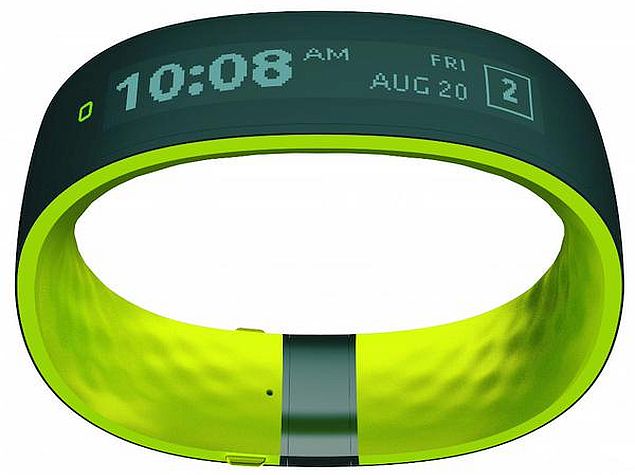 The smartband by HTC was powered by UA Record, a health and fitness network from Under Armour designed for athletes and fitness enthusiasts. Initially announced at MWC, the company was expected to release the HTC Grip smartband in North America beginning Spring 2015. That is not happening now.

HTC in an official statement (via CNET) said, "Through our partnership with Under Armour, we have continued to refine our vision and approach to the health and fitness category. Our goal is to offer best-in-class products for our customers and partners. After extensive wear testing and user feedback, we have decided to align Grip with the entire product portfolio for health and fitness launching later this year."

The company without giving out many details went on to confirm that it will share further details of the new health and fitness products as the launch nears. "This will be a state-of-the-art comprehensive portfolio of products for this category powered by UA Record. We are excited to launch this new comprehensive product suite and will share further details as we get closer to launch," said HTC.

To recall, the GPS and Bluetooth 4.0 enabled HTC Grip smartband is compatible with devices running Android 4.3 and higher, and iOS 7 and higher. It features IP57 certification for dust and water resistance, rating it immersible in up to 1 metre of water for up to 30 minutes. The device is also shock resistant, compliant with MIL-STD 810G 516.6 Procedure I, IV specification. The contoured, waterproof band was announced to be available in three sizes: small, medium, and large.

The HTC Grip smartband runs on the company's own RTOS operating system, and runs on a STM32L151QDH6 SoC. It features a 1.8-inch (32x160 pixels) PMOLED mono flexible display with capacitive touch input. It comes with 16MB of storage, and 8MB of SRAM. The 100mAh rechargeable battery is rated to deliver up to 2.5 days of battery life, and 5 hours with GPS activated. Other sensors on-board include a sensor hub, g-sensor, gyroscope, compass, GPS, light sensor. It is capable of tracking and recording a variety of workouts - from running and cycling to the gym - and also monitors sleep.