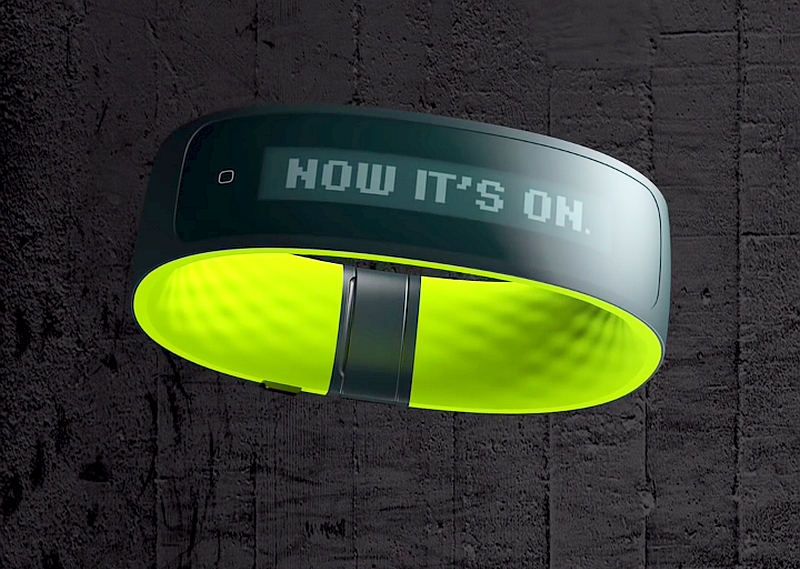 In July, HTC said it would be delaying the launch of its much talked-about fitness wearable, the HTC Grip fitness band, until next year. The Taiwanese tech firm in its latest statement has now hinted it might launch more than one wearable device in early 2016.

The official statement was shared to Phandroid website on Friday, when asked about HTC Grip. HTC said it would launch an "ecosystem of products" early next year, failing to mention HTC Grip even once. "As we continue to develop the Connected Fitness platform and elevate our product offerings, Under Armour and HTC have decided to launch a fully integrated digital ecosystem of products early next year," said the firm.

It further added that at the upcoming global launch HTC would also be providing "tools needed to help athletes of all levels track, manage and improve their health and fitness." However, the tech company still kept the launch date a mystery. Other products and accessories were also not detailed. While the launch date is anybody's guess for now, it is likely that HTC might be targeting to introduce these "ecosystem of products" during CES or MWC 2016 - or the first quarter of 2016.

HTC Grip, if launched, would be the tech firm's first fitness band in the market. Initially announced at MWC this year, the company was expected to release the HTC Grip smartband in North America beginning Spring 2015.

To recall, the GPS and Bluetooth 4.0 enabled HTC Grip smartband is compatible with devices running Android 4.3 and higher, and iOS 7 and higher. It features IP57 certification for dust and water resistance, rating it immersible in up to 1 metre of water for up to 30 minutes. The device is also shock resistant, compliant with MIL-STD 810G 516.6 Procedure I, IV specification. The contoured, waterproof band was announced to be available in three sizes: small, medium, and large.

The HTC Grip smartband runs on the company's own RTOS operating system, and runs on a STM32L151QDH6 SoC. It features a 1.8-inch (32x160 pixels) PMOLED mono flexible display with capacitive touch input. It comes with 16MB of storage, and 8MB of SRAM. The 100mAh rechargeable battery is rated to deliver up to 2.5 days of battery life, and 5 hours with GPS activated. Other sensors on-board include a sensor hub, g-sensor, gyroscope, compass, GPS, light sensor. It is capable of tracking and recording a variety of workouts - from running and cycling to the gym - and also monitors sleep.