HP's MB Chronowing Is the Best Looking Smartwatch So Far 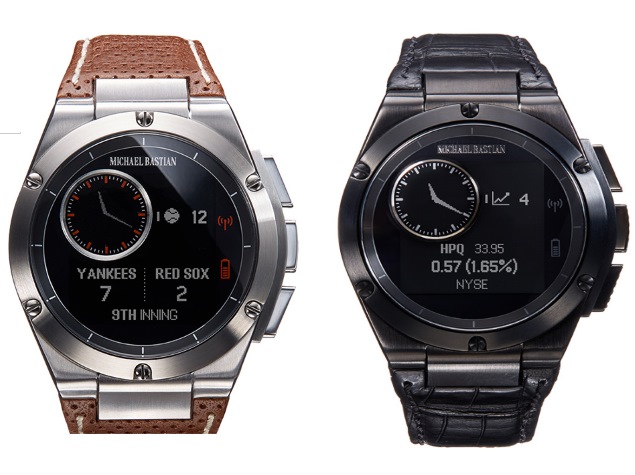 The MB Chronowing smartwatch will work with both Android and iOS devices. It can connect to devices running Android 4.3 or higher and iPhone 4S or newer models, notes the Gilt website. The watch doesn't include a touchscreen or a microphone for voice commands like most smartwatches. It featurs a monochrome LCD display for notifications, messages, weather information, stock prices and more, along with a small timepiece dial.

The MB Chronowing will come with three interchangeable straps - perforated brown leather, olive green nylon, and black leather. The watch, as per the Gilt listing, is water resistant up to 5ATM and auto-syncs to any time zone. 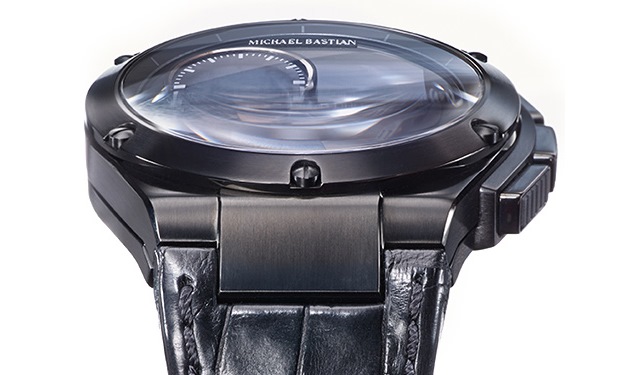 According to The Wall Street Journal, which got first look of the device, the MB Chronowing includes three buttons on its 44mm dial for menu, a built-in light and phone's music player control. For notifications, the MB Chronowing uses gentle vibrations and has a battery life of approximately seven days.

Fashion designer Michael Bastian while speaking to WSJ said that it works with iPhone or Android so that "your phone isn't dictating which watch you can wear," and it has a clock dial on the face, because "that's the thing you're going to use 99% of the time."
Comments