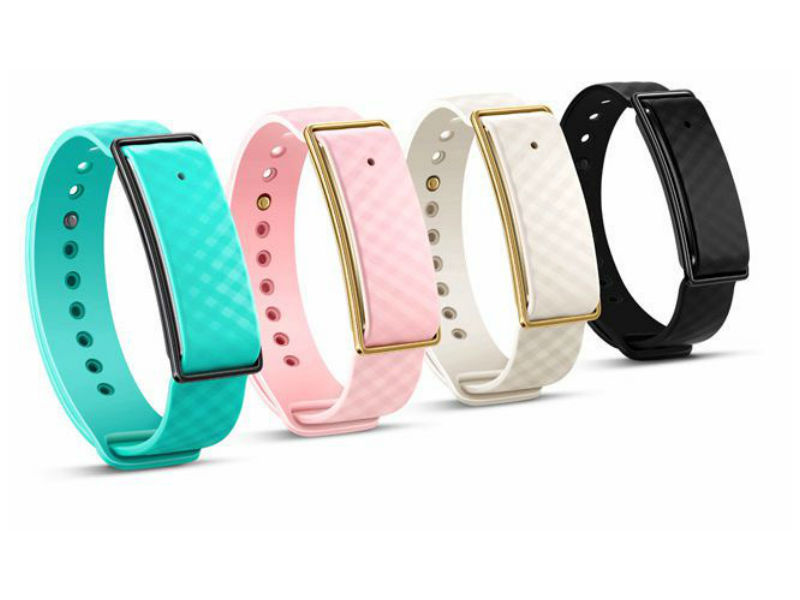 Alongside the launch of the Honor V8, the company also launched a fitness wearable called Honor Band A1. The tracker is priced competitively to compete with the Xiaomi Mi Band family.

It has vibration ability and LED light panel for notifying texts and calls. The Honor Band A1 has been certified with IP57 rating, which means that it is dust and water resistant (it can withstand immersion in up to 1 metre of water).

The smartband connects to an Android smartphone via Bluetooth 4.2, and weighs only 20 grams. It analyses physical activities such as distance travelled, number of steps, calories burned, and the duration of training sessions. It also comes with a sleep tracking system that calculates the quality of your sleep by keeping a tab on your sleep pattern.

There is no heart rate monitor on the Honor Band A1, but it tries to make up for it with a strange UV sensor that calculates your skin's exposure to the sun. To put it in simple words, the smartband alerts you when it is absolutely essential for you to wear sunscreen.

The Honor Band A1 comes in eight colours and is currently only available to order in China. The fitness band goes on sale on May 25 in the country. There are no details on the global rollout yet.