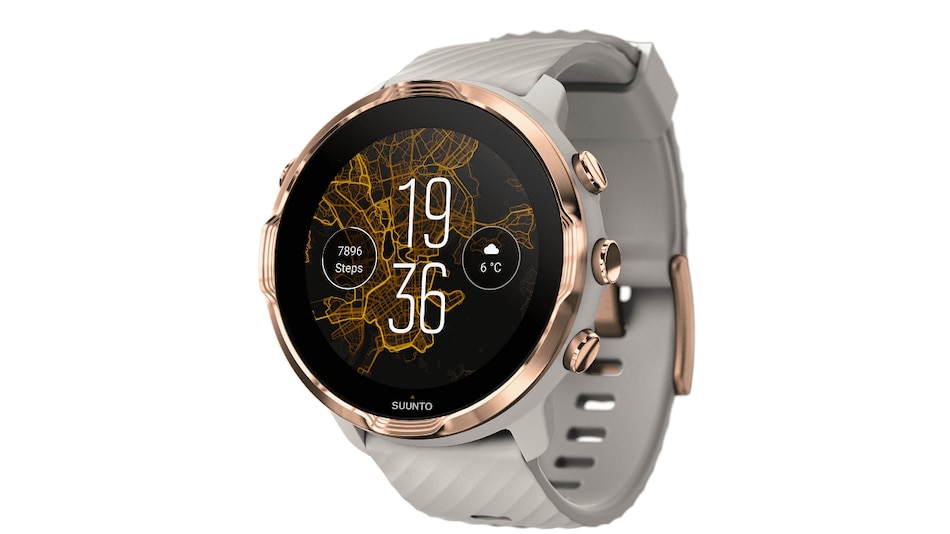 Google has started rolling out its promised Wear OS update for the Android-based wearable Suunto 7. The tech giant brings improved performance and simplified pairing process with the latest update. Google confirms that Suunto 7 is the first wearable to receive the Wear OS update. More Android-based wearable manufacturers will receive a similar update in the coming months. This new Wear OS update was detailed back in August as part of the company's #11WeeksOfAndroid series. Google had said that the rollout will begin in autumn this year, and it has managed to fulfil its promise.

The tech giant has taken to forums to confirm the commencement of the Wear OS update roll out on the first wearable – Suunto 7. As mentioned when it was announced last month, the new Wear OS update will include faster app startup time, with boot and app launch times apparently seeing up to 20 percent speed improvement. The update will also bring changes to watch controls making it easier to manage different watch modes and workouts.

A new simpler pairing process has been introduced with the latest Wear OS update. The forum post reads, “Setting up your Wear OS smartwatch has never been speedier! We have made enhancements to the pairing process, meaning you will be able to use your new smartwatch more reliably.”

Lastly, the Wear OS update also brings better battery life. The post adds that the new Wear OS allows users to ‘do more throughout the day and enjoy a longer battery life on your smartwatch.'