Google had announced back in August of 2020 that an Android 11-based Wear OS update will be released in the future. 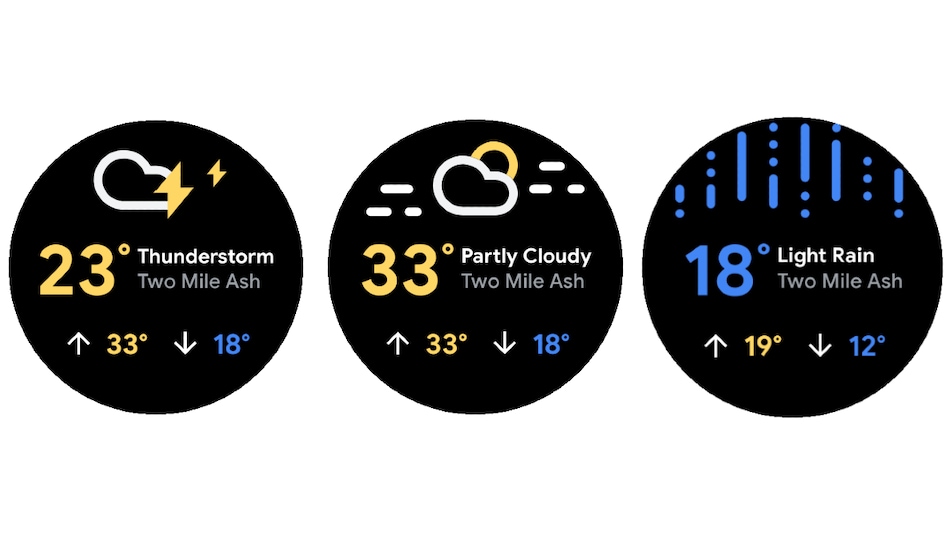 Google is reportedly working on fixing “Hey Google” voice command activation for Wear OS. Smartwatch users running Wear OS have been complaining about the “Hey Google” command not working for them for quite some time now, but there seemed to be no fix in sight. Now, Google has reportedly admitted it is aware of the issue and is working on a fix. Google, however, has not shared a timeline for the fix so Wear OS users are still in the dark about when they can use “Hey Google” voice command again.

Google Issue Tracker for Wear OS shows people have been complaining about voice detection of command phrase “Ok Google” or “Hey Google” on their smartwatch models. The complaints date back to November 2020 and there seemed to be no fix in sight, and it was unclear if Google is even doing something about it. Now, according to a report by The Verge, Google is admittedly aware of the issue and is working on helping partners to address them and improve the overall experience.

Even though Google has acknowledged the issue, it hasn't yet given a timeline for when users can expect a fix. This doesn't imply that Google Assistant is completely broken on Wear OS. Manually activating it works just fine.

Additionally, though the reports on Google's Issue Tracker date back to November 2020, a few users have mentioned that “Ok Google” detection has not worked on Wear OS since April or May 2019, which is when Wear OS app version 2.24 was released.

This Wear OS issue on Google's Issue Tracker was first spotted by 9to5Gogle.

BSNL Bharat Fiber Plans Could Be Revamped With Increased Benefits From March 1: All the Details