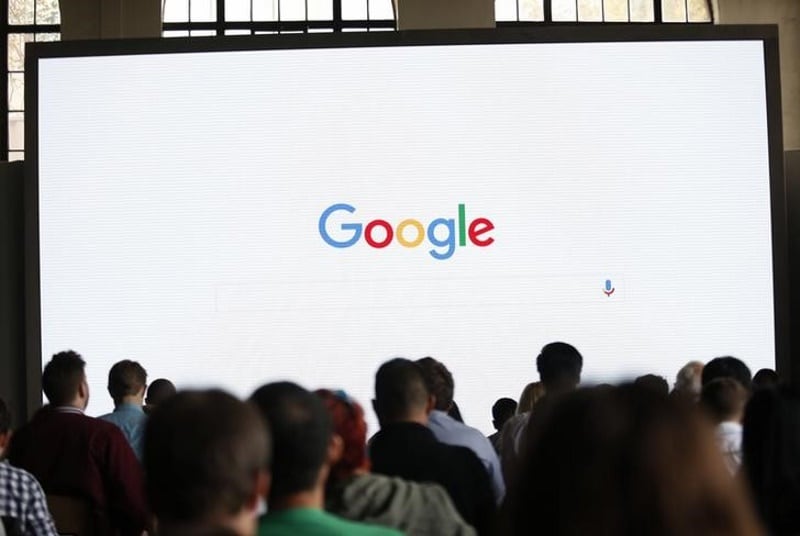 Google recently acquired the team behind tech startup Cronologics, in what seems like a move to push the development of its Android Wear OS. Now, the company is reportedly planning to launch two flagship Android Wear 2.0 smartwatches next year but without Google or Pixel branding, contradicting previous reports.

Jeff Chang, product manager of Android Wear at Google, said that the upcoming new smartwatches from search giant will be the first smartwatches to feature Android Wear 2.0, as per a report by The Verge. Interestingly, these smartwatches will not come with Google or Pixel branding but the branding of the manufacturing company.

Chang further confirmed that even though there might be a difference between the platforms, Android Pay will work on both Android and iOS, as per the report. He further said that company's partners are expected to make announcements regarding Android Wear 2.0 throughout 2017 post the launch of Google's smartwatches.

"We've enabled a lot of diversity with our hardware partners to target different types of consumers and preferences," Chang was quoted as saying in the report. He went on to clear that Google is optimistic about the prospect of smartwatches and said that the competition in this category is a marathon and not a race.