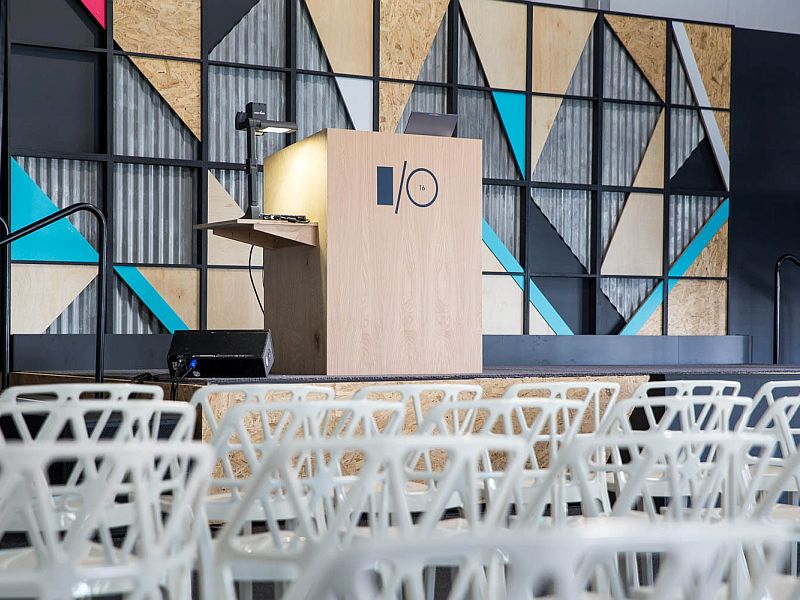 Google at its recently concluded I/O 2016 developer conference unveiled its ambitious Daydream VR platform which is an enhanced version of affordable Google Cardboard. The company also announced a reference headset and controller for OEMs. At I/O, Google had also revealed that the Daydream platform will only work with a select number of Android N running smartphones that will have special sensors and screens while supporting refresh rates to minimise latency and allow for a crisp, smooth VR experience. The company however didn't confirm that the Daydream platform won't support the current lot of smartphones.

Google's Clay Bavor, VP Virtual Reality, has now confirmed that the Daydream platform is unlikely to support the current smartphones. Bavor told Road to VR, "I can tell you that there will most likely not be any 'retroactively' Daydream-ready phones."

This also means that users will have to wait for the first Android N running handset to experience the Daydream VR platform. "We want to hold a very high quality bar, and for that to happen all the components need to be just right. So, to VR fans, I would say, hold off for a few months to get your next phone... and get a Daydream-ready phone," said Bavor.

To recap, Google's Daydream VR platform will be much more than just a hardware reference for manufacturers. It will also provide a software platform and Daydream supporting smartphones will feature Android VR mode which will help in optimisations for better app performance. Google also revealed a Daydream home sreen app that would allow people to access apps and content. Popular Google apps such as YouTube, Street View, Play Movies, Play Store and Google Photos will have VR apps. The company has also added a Bluetooth-enabled remote for handling basic functions such as navigation. Some of the hardware partners announced by Google to make Daydream ready phones included Samsung, HTC, LG, Xiaomi, Huawei, ZTE, Asus, and Alcatel.