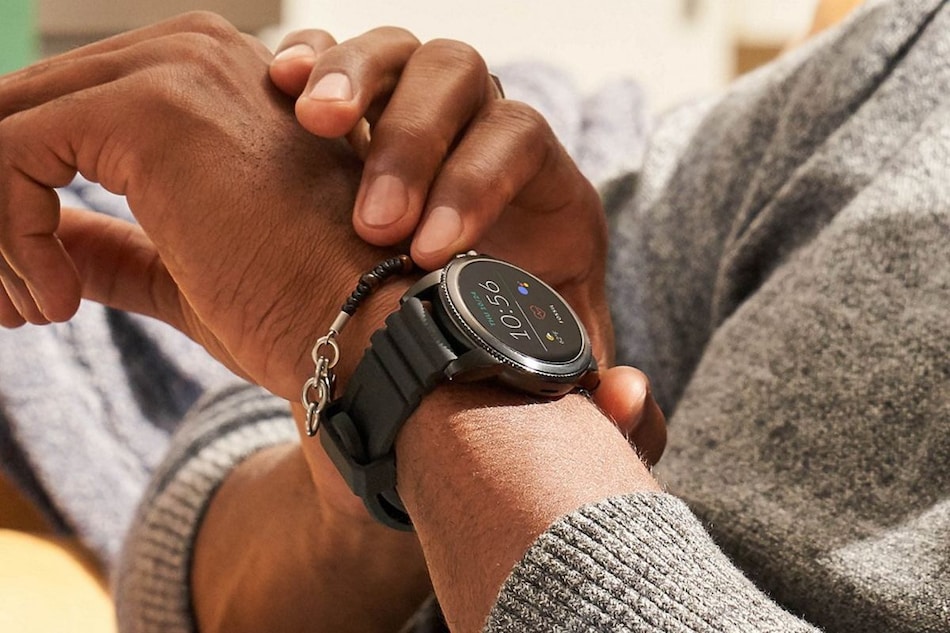 Google has teased to unveil a “brand new Wear version” at its I/O 2021 conference later on Tuesday. This could be a reference to a new version of Wear OS — the company's operating system for wearables including smartwatches. Wear OS recently received new offerings including an updated Gboard app with support for multiple languages. It is also rumoured to be a part of Samsung's next smartwatch. Meanwhile, Google seems to enhance Wear OS with a new set of features to take on Apple's watchOS.

As initially reported by 9to5Google, Google has suggested the new treatment for Wear OS through an updated Android & Google Play section on its I/O website. It says, “Come explore the latest beta for Android 12, Jetpack Compose updates, a brand new Wear version, and so much more!”

The description on the webpage certainly hints at an updated Wear OS. However, it is unclear whether Google is suggesting an all-new interface-level update or changes in the components building the wearable platform. However, the ultimate aim would be to take on watchOS that is available on the Apple Watch lineup.

In March, Google introduced Jetpack Tiles library in alpha to allow third parties to create custom Tiles for Wear OS. This could be a part of the update announcement. Similarly, Google may provide details about Android 11 for Wear OS that was announced last year. A fix for “Hey Google” detection could also be a part of the updated operating system.

That said, the official Wear OS by Google account on Twitter has invited people to watch the main Google I/O 2021 keynote at 10am PT (10:30pm IST) on Tuesday to look at what's new on Wear OS.

In the recent past, a report suggested that Google is building its Pixel Watch — with some renders surfacing on the Web last month. The updated Wear OS could be designed specifically to offer a distinct experience on the proprietary hardware later this year. However, the Pixel Watch itself may not be a part of the I/O announcements as it is rumoured to be launched in October.

Google may make an announcement to show Samsung's comeback towards the Wear OS ecosystem that is speculated to be seen on its Galaxy Watch 4. The South Korean company is also rumoured to use its custom One UI on top of Wear OS to offer some differences over the stock experience.