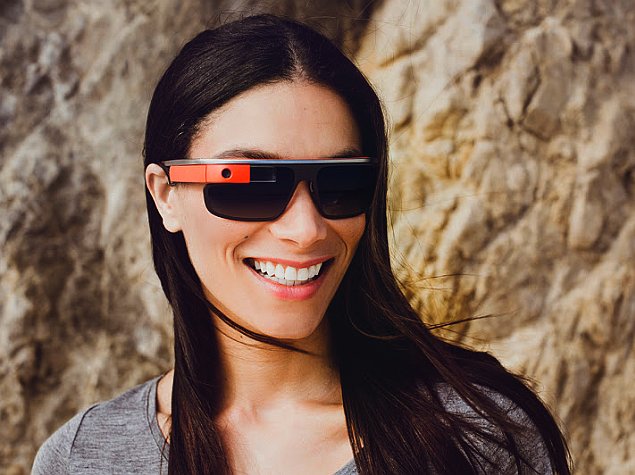 Google on Monday announced an update for its Google Glass eyewear that will bring SMS notifications support to iPhone, and introducing a new and improved Calendar Glassware. Both the features will be rolling-out to Glass users 'later this week.'

Making the announcement on the Google Glass Google+ page, the Mountain View giant said it will be increasing the frequency of updates now that it has upgraded Glass firmware to Android 4.4 KitKat.

The first new feature brings SMS notifications to iPhone users of Google Glass. After configuring the iPhone's Bluetooth settings to turn on 'Show Notifications' for the paired eyewear, users will receive heads-up display notifications of SMS messages on Google Glass. While users will be able to read messages, they will not be able to respond to them directly on Glass. Google says the reason for this is due to 'some limitations with iOS'.

Notably, Android users can already receive SMS notifications on their Glass eyewear, as well as send or reply to SMS messages - a fact that Google is quick to point out, "Android fans, don't feel left out - you've got SMS on Glass already."

Google has also released new Glassware (the term Google uses to refer to Glass-specific apps) for the Calendar feature. The new Calendar Glassware now features the 'agenda' on the left side of the Glass home screen. Other changes include the ability to edit calendar cards (almost all fields, from title to RSVP) straight from the timeline, apart from being able to delete or dismiss them.
Comments