Google announced the Fitbit deal in November last year, a move which would allow it to take on Apple and Samsung. 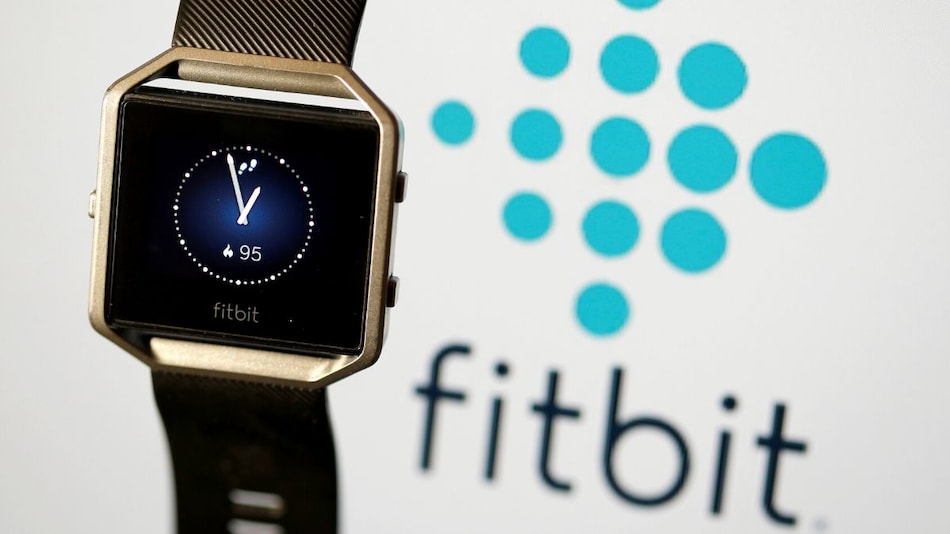 Google announced the deal in November last year, a move which would allow it to take on Apple and Samsung in the crowded market for fitness trackers and smart watches. Huawei and Xiaomi also compete in the market.

Critics however said the deal would give the US tech giant access to a trove of health data gathered from Fitbit's fitness trackers and other devices used to monitor users' daily steps, calories burned and distance travelled.

BEUC, which counts 45 national consumer organisations from 32 European countries as its members, said the Google bid marks yet another strategic deal in digital markets by a handful of tech giants amassing unprecedented market power.

"If Google acquires consumers' data generated by the use of Fitbit wearables, including now COVID-19 related data, it would be able to use that data for its own benefit and could undermine the ability of other companies to bring new products to consumers," BEUC said in a report.

"This could harm innovation and consumer choice in several markets such as online advertising, search, health and wearables. The proposed merger therefore has the potential to touch not only digital markets but also a vital part of all European citizens' lives, their health and well-being."

Google, who has been fined more than EUR 8 billion (roughly Rs. 65,260 crores) by EU antitrust regulators for abusing its market power in online searches and its Android smartphone operating system, said it would be transparent about the data it collects from wearables and why.

"We will never sell personal information to anyone. Fitbit health and wellness data will not be used for Google ads. And we will give Fitbit users the choice to review, move, or delete their data," the company said, reiterating comments from a November blog when it announced the deal.

It is now briefing EU antitrust regulators about the deal prior to making a formal request for approval.

The European Data Protection Board in February warned the deal could pose privacy risks. Privacy advocates and some US lawmakers have called on the US Department of Justice to block the deal.

iPhone SE (2020) to Go on Sale via Flipkart Starting May 20: Price in India, Offers
Jio Fiber Subscriber Count Declines for the First Time Since Launch: TRAI