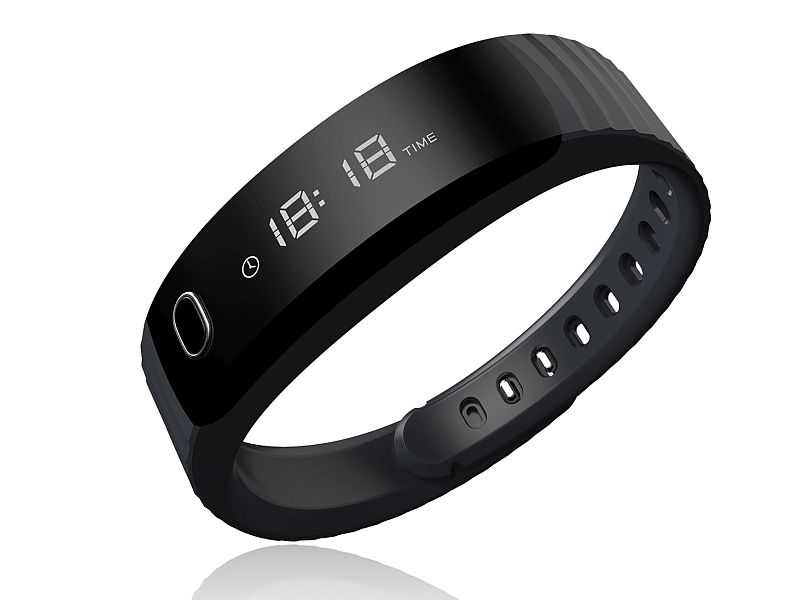 "The expected launch of affordable smartwatches in the second half of 2016 could see a rapid growth in the share of smart devices," said Swapnil Bhatnagar, Research Director, IDC India, in a statement.

Though the smart wearables remained low at 12.3 percent, a higher growth rate compared to basic devices is expected in near future.

The first two positions were grabbed by Samsung and Motorola while Apple stood third due to channel-related issues.

The online channel was the most preferred means for majority of the vendors. However, a shift towards retail is also being observed as customers are looking to physically feel and test out the product.

Fitbit and Apple are the only two brands that are widely present in physical stores; the other brands have either limited or no offline presence, the report by the US market research and analysis firm, noted.

The penetration of wearables is still low, and vendors are investing in the continuous development of products to provide better value to users.

"The increase in volume is giving more scope to the vendors to come up with better features such as display and NFC.