Women and men under 29 years old took fewer steps in June than the same period a year ago, according to data aggregated from Fitbit users. 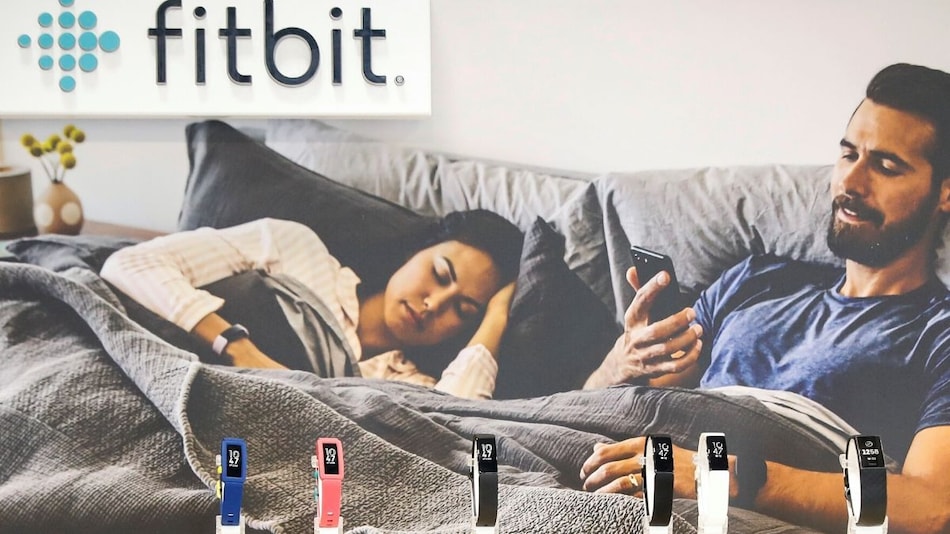 People over 30 years old were closer to last year's levels

Activity tracker maker Fitbit said on Friday that young adults in the United States are lagging behind older age groups in returning to the same number of steps as before the coronavirus outbreak.

Women and men under 29 years old took fewer steps in June than the same period a year ago, according to data aggregated from Fitbit users, as the novel coronavirus prompted people to stay at home. People over 30 years old were closer to last year's levels, and women ages 50 years old to 64 years old even took more steps in mid-June than a year ago.

Officials in some states have expressed concern this week that the re-opening of restaurants, bars, and other businesses could draw young adults, in particular, from their homes and lead to infections among a group so far less affected by the virus. Many infected young people do not exhibit symptoms but may be transmitters.

Hulya Emir-Farinas, Fitbit's director of data science, told Reuters that it was difficult to pinpoint why young adults are further from pre-outbreak steps than other age cohorts.

"Perhaps this group is home from university or still working from home so not walking to class or commuting to work, or it could be that they are showing more caution," Emir-Farinas said, adding that younger people also have "more ground to make up" because they are typically more active than others.