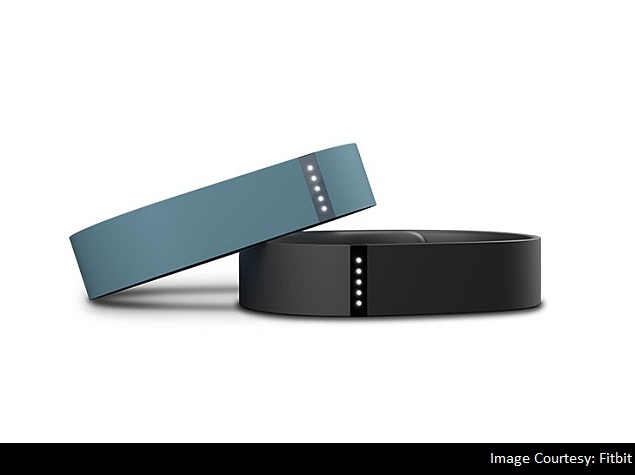 After withdrawing some of its activity-tracking wristbands from store shelves in February, Fitbit says another version of its wearable devices will not suffer the same fate.

The Consumer Product Safety Commission has opted not to recall the Fitbit Flex, provided that the company makes some small adjustments to make it safer for consumers.

The wristband will now come with a warning that it contains nickel, a common allergen used in many types of products, and a new sizing guideline to prevent users from wearing the devices too tightly.

"We have always stood by the safety of Fitbit Flex and continue to do so," said James Park, Fitbit's chief executive, in a statement forwarded by a spokeswoman. "The Fitbit Flex activity and sleep tracker remains safe and effective, and one of the most popular products in the Fitbit lineup to help people achieve their health and fitness goals."

The recommendations come months after Fitbit recalled another version of its wristband, the Fitbit Force, because users complained about rashes, blisters and other skin irritations. Soon after, the safety commission started an investigation into the Fitbit Flex after receiving complaints of similar issues.

"CPSC has concluded its investigation into the Fitbit Flex, but we will continue to monitor the safety of the product," Scott Wolfson, the agency's spokesman, said in an email.Fitbit recalled more than 1 million Force wristbands in February. Park said on the website that users were most likely experiencing allergic contact dermatitis from either the nickel or a chemical used in the adhesive.

That answer dissatisfied some users who said they had never had a reaction to nickel before and demanded more information about the adhesive's ingredients. Several consumers filed lawsuits against the company.

On Tuesday, Fitbit said it had determined that the adhesive contained "very small levels of methacrylates," a family of chemicals commonly used in adhesives and paints. Like bricks in a wall, methacrylates typically bond to create a harder substance, but loose molecules could theoretically cause an allergic reaction.

"The individual bricks could cause an allergic reaction, but the final wall doesn't," said Dr. Bruce Brod, a clinical professor of dermatology at the University of Pennsylvania's medical school and the president-elect of the American Contact Dermatitis Society. "But if there are loose bricks hanging around, loose molecules, that's what causes the allergic reaction."

Brod warned that users who became sensitive to the chemical through frequent exposure to the Fitbit Force could react to future exposure to the same or similar substances.

"The reaction is not dangerous. It's just that people may now be sensitized and run into problems when they encounter it in other settings," Brod said.

In an email, Stephna May, a Fitbit spokeswoman, declined to identify which type of methacrylate was used in the Fitbit Force.

The popularity of wearable devices has surged in the past year, due in no small part to Fitbit. Five million units sold worldwide in 2013, up from 500,000 in 2012, according to data from Euromonitor, a market research firm.

"We have learned many lessons from this experience and are incorporating these lessons into future products to ensure that the entire Fitbit community can continue to enjoy our fitness trackers," Park said in a letter Fitbit plans to post on its website Monday. "We are working diligently on our next-generation trackers and will announce news about them as soon as we can."