Fitbit OS 5.0 was exclusively developed for Fitbit Sense and Versa 3. 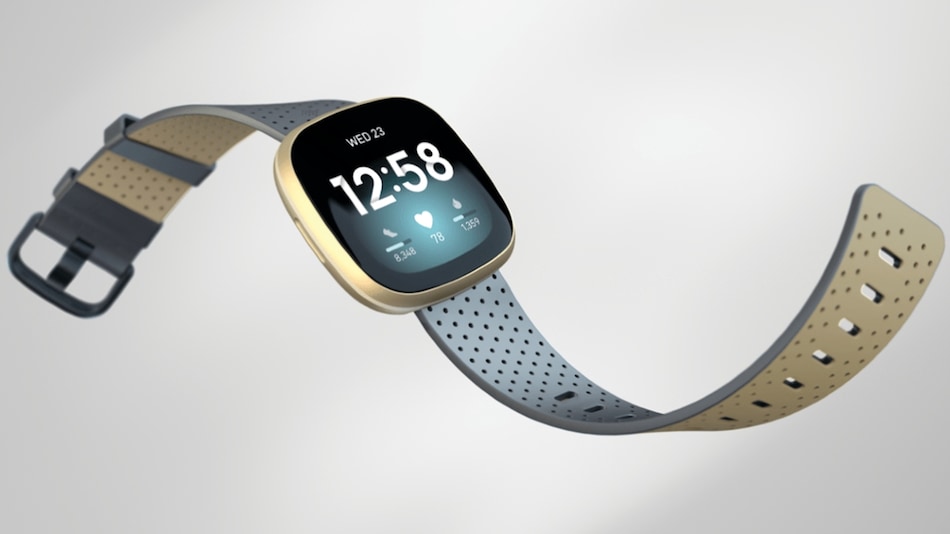 OS 5.0 has been developed exclusively for Fitbit Sense and Versa 3

Fitbit OS 5.0 has been launched for Fitbit Sense and Versa 3. Fitbit's latest software comes with changes in user interface (UI) and navigational updates, but will only be available for the above mentioned smartwatches, for which it was exclusively developed. Fitbit Sense and Fitbit Versa 3 were launched in August and are priced at Rs. 34,999 and Rs. 26,499, respectively. The company's old smartwatches, including the Versa 2, are not eligible for the SDK 5.0 software.

Fitbit OS 5.0 is the company's biggest and most impactful smartwatch update since the launch of Fitbit Ionic in 2017, as per Fitbit.

“Fitbit OS 5.0 has been developed exclusively for Versa 3 and Sense, and there are no plans to bring this to older devices. Fitbit OS 5.0 includes UI enhancements and new experiences that are optimized for the new custom display and speaker on Fitbit Sense and Fitbit Versa 3,” stated the company in a blog post.

The latest navigation update in OS 5.0 for Fitbit Sense and Fitbit Versa 3 will let users swipe from left to right to take them a step backwards. Pressing the left side button will take users back to the clock face.

The visual design update introduces Raiju, a new system font that's more space-efficient and easier to read. Fitbit says that all the elements – buttons, backgrounds, icons, colors, titles – have received significant visual improvements as well. Fitbit OS 5.0 includes adjustments to the base text size, button size, and tap targets in order to make the device easier to use while running.

Developers will be required to update existing projects, or built new ones to support Fitbit OS 5.0 for Fitbit Sense and Fitbit Versa. The company said that developers cannot build a single app that targets Fitbit OS 4.0 and Fitbit OS 5.0 devices, but they can release different versions for each OS version that will reach the intended devices.

Versa 2, Versa, Versa Lite and Fitbit Ionic will not be receiving the latest update, and will continue to use Fitbit OS 4.