Device users who enrol in the study will be allowed to test it in order for Fitbit to seek regulatory review. 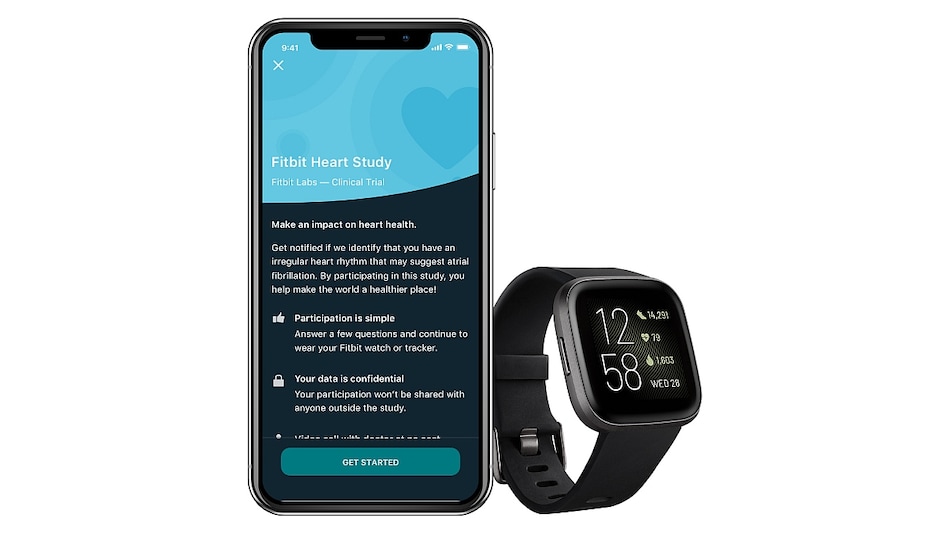 Fitbit is being acquired by Google for a deal reportedly worth $2.1 billion

Fitbit on Wednesday launched a virtual study to test if its wearable devices can detect irregular heart rhythms or atrial fibrillation.

The hardware to detect irregular beats is present in Fitbit's devices, but is not available to consumers. Device users who enrol in the study will be allowed to test it in order for Fitbit to seek regulatory review.

Fitbit, which is being acquired by Google-parent Alphabet, said in October that it planned to develop a method to detect irregular heartbeats that would match the feature available on rival Apple Watch.

At the time, Fitbit said it would partner with the Bristol-Myers Squibb-Pfizer Alliance on how to communicate with patients about the condition, but did not say when it would begin trials to gain approval from health authorities in the United States and elsewhere for its detection algorithm.

Fitbit said the study announced Wednesday will fill that purpose and generate data for its regulatory submissions around the world. The study will be led by Steven Lubitz, a cardiologist at Massachusetts General Hospital and associate professor of medicine at Harvard Medical School.

The Fitbit Heart Study is open to individuals in the United States who are over 22 years of age and own Fitbit devices that can track heart rates, such as the Ionic (Review) and Versa (Review) models. Fitbit aims to enrll hundreds of thousands of people for the study.

Atrial fibrillation, the most common form of heart rhythm irregularity, increases the risk of stroke and is usually prevalent among people above 65 years.