Fitbit Charge 4 was unveiled in April and it is priced at Rs. 14,999 in India. However, the smart band is yet to go on sale in the country. 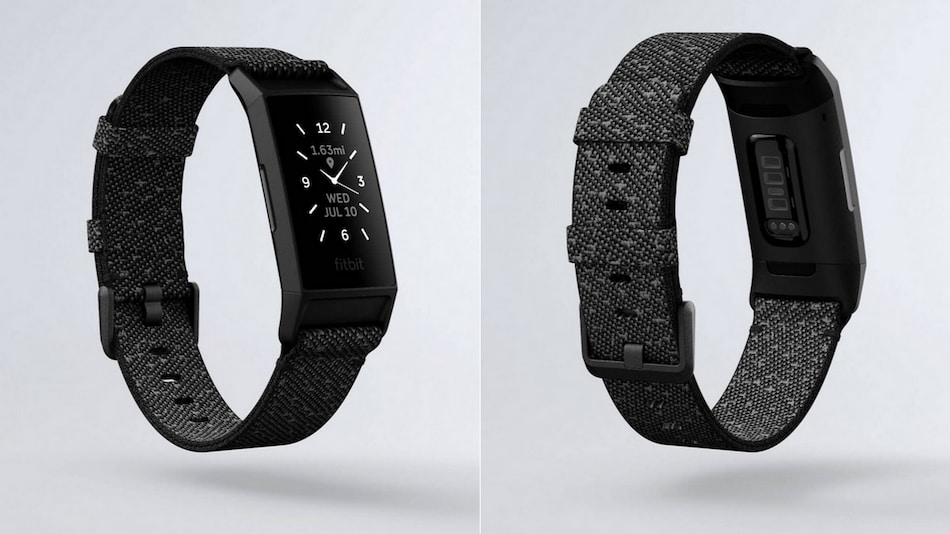 Fitbit Charge 4 has got a new update that brings GPS improvements, Smart Wake alarms, and few other changes to the smart band. The new features come with firmware version 1.96.29 that can be updated through the Fitbit app. The changelog posted on the help page of Fitbit's website states that the Fitbit Charge 4 now gets a Dynamic GPS mode and more control over GPS setting through the smart band itself. Additionally, there are a couple of additions in the Settings app and some big fixes as well.

The Fitbit website states that this version brings Dynamic GPS to the Charge 4 that means it can automatically switch between using the smart band's GPS or the phone's GPS. If the phone is close to the Fitbit Charge 4, it will use the phone's GPS that should in turn save battery, and if the phone is not close to the smart band, it will switch to the onboard GPS sensor to record the necessary stats. The new settings can be managed on the Charge 4 itself.

The other improvements include Smart Wake in the Alarms app which finds “the best time to wake you starting 30 minutes before the alarm time you set.” This prevents the alarm going off during deep sleep and if Smart Wake cannot find a suitable time, the alarm will go off on the normal time, set by the user. The new Screen Time Out setting lets users select how long the screen stays on. The Settings app now also shows the date on which the Charge 4 was activated. Further, there are some bug fixes as well, with the new update.

Fitbit Charge 4 was announced in India in April and is priced at Rs. 14,999. It is yet to go on sale in India, but has been available in some regions since April. It comes with up to 7 days of battery life on a single charge, GPS functionality, 24/7 heart rate monitoring, and more.