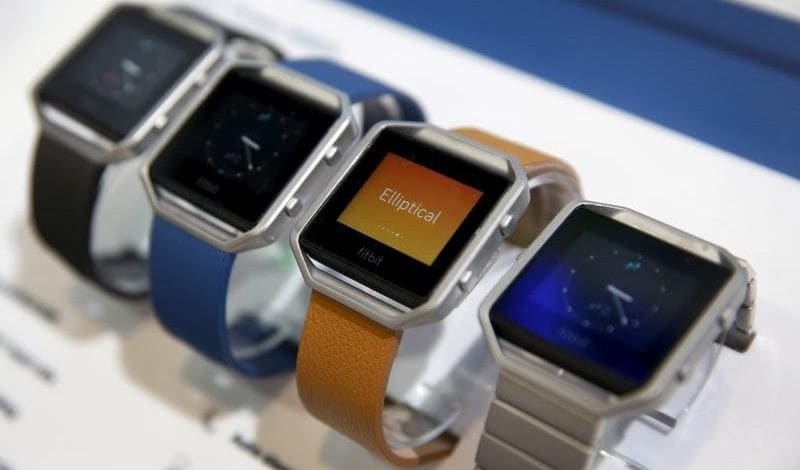 In December last year, Pebble finally announced its acquisition by Fitbit. While the financial intricacies were not made public then, a Bloomberg report stated that the company was bought for roughly $40 million. Now, in its earnings statement for the quarter that ended on December 31, Fitbit has confirmed that Pebble was acquired for much less than the reportedly amount. More specifically, Fitbit acquired Pebble for just $23 million.

This amount includes both talent and intellectual property, according to the earnings statement. Bloomberg had earlier reported that Fitbit acquired Pebble for around $40 million - but the actual amount is much lesser than that. This amount is testimony to Pebble's difficulties in staying afloat last year. Upcoming Pebble hardware, such as the Pebble Time 2 and Pebble Core smartwatches, have been cancelled, while the further fulfilment of Pebble 2 orders was ceased.

The entire wearables market saw a slowdown in Q4 2016, with Fitbit's sales at just 6.5 million devices, down from 8.2 million devices in the fourth quarter of 2015. Revenue also dropped from $711.6 million to $573.8 million year on year. However, the report claims that the active users of Fitbit's wearables increased from 16.9 million to 23.2 million users. The report also confirms that Fitbit paid $15 million to Vector Watch for its assets.

With these acquisitions, Fitbit now has 1,753 employees, with 61 percent in research and development. Fitbit has announced that it will keep the software and services on Pebble hardware running through 2017. That comes as a breather for many Pebble loyalists out there who didn't want the brand to fade out so swiftly. Pebble was among the early developers of smartwatches, raising money on the Kickstarter crowdfunding platform. Its 2015 drive raised a record $20.3 million.