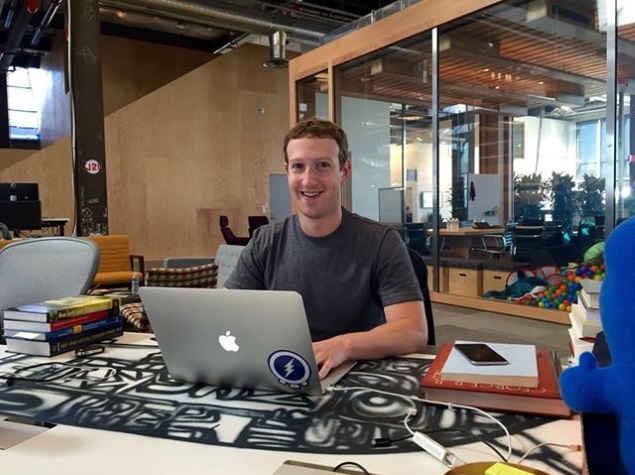 During a written question-and-answer session available at his Facebook page on Wednesday, Zuckerberg said that the technology will one day let people travel virtually to places real or imagined.

"It will be pretty wild," Zuckerberg said while fielding queries from members of the leading social network.

"Just like we capture photos and videos today and then share them on the Internet to let others experience them too, we'll be able to capture whole 3D scenes and create new environments and then share those with people as well."

"Virtual reality is potentially world-changing and incredibly cool and it is really happening," Oculus chief scientist Michael Abrash told developers at the gathering.

Abrash said that Oculus would begin shipping virtual reality headgear in quantity "before too long."

He predicted that, over time, virtual reality will incorporate body movements, nearby objects, and users' environments.

Virtual reality gear is in the works from Japanese electronics giant Sony, while Valve and Taiwan-based smartphone maker HTC are working together on Vive virtual reality headgear.