Google said it would never sell personal information to anyone and that Fitbit health and wellness data would not be used for its ads. 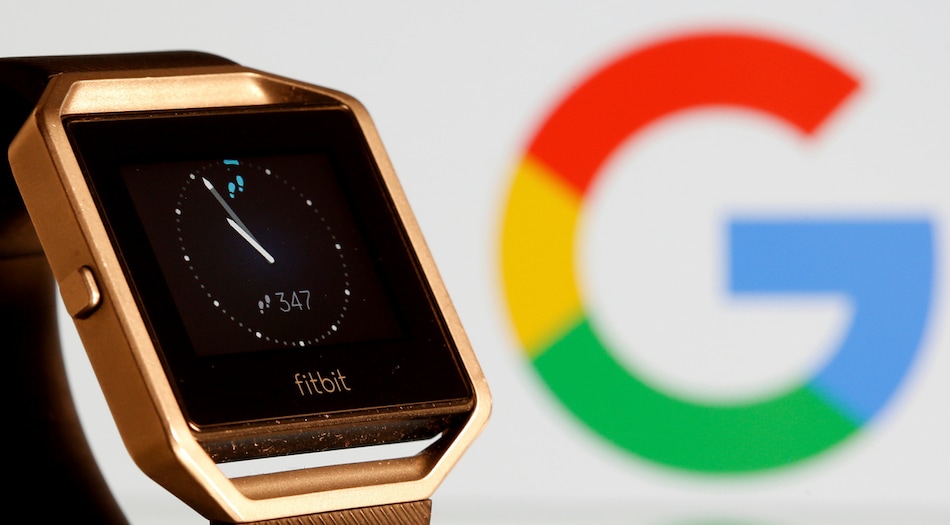 Google is seeking to compete with Apple, Samsung in the market for fitness trackers

Alphabet-owned Google's $2.1 billion (roughly Rs. 15,000 crores) bid for fitness trackers company Fitbit could pose privacy risks, the European Data Protection Board (EDPB) warned on Thursday, adding its voice to other critics of the deal. Google announced the deal in November last year, as it seeks to compete with Apple and Samsung in the crowded market for fitness trackers and smartwatches. Fitbit, whose fitness trackers and other devices monitor users' daily steps, calories burned and distance travelled, would give the US tech giant access to a trove of health data gathered from Fitbit devices.

"The possible further combination and accumulation of sensitive personal data regarding people in Europe by a major tech company could entail a high level of risk to privacy and data protection," it said.

It urged the companies to assess their data privacy requirements and privacy implications in a transparent way and mitigate possible privacy and data protection risks before seeking EU antitrust approval for the deal.

Google said it would never sell personal information to anyone and that Fitbit health and wellness data would not be used for its ads while Fitbit users would have the option to review or delete their data.

"Protecting peoples' information is core to what we do, and we will continue to work constructively with regulators to answer their questions," the company said in a statement.

The European Commission on Thursday in an emailed comment said it had yet to be formally notified.

"It is always up to the companies to notify transactions with an EU dimension to the European Commission," it said.