Bose Frames will go on sale in the country beginning June 20. 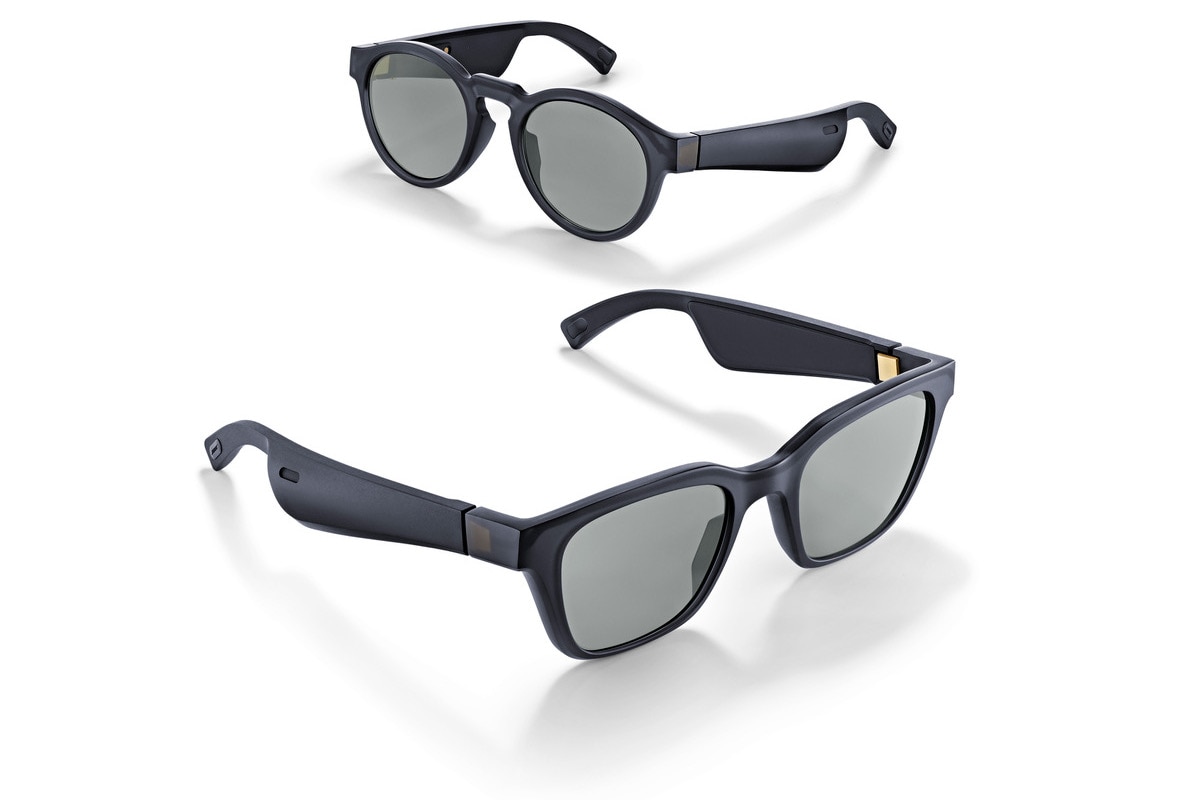 Bose Frames will be offered in two styles – Alto and Rondo

The Bose Frames carry a price tag of Rs. 21,900 and will be offered in two universal styles – the larger Alto and the smaller Rondo. The Bose Frames Lens Collection of non-polarised and polarised lenses will retail at Rs. 1,990 and Rs. 2,990, respectively. The sales open June 20 via select resellers and Bose stores in the country.

The Bose Frames are essentially a pair of sunglasses that pack a tiny Bose audio system in the temples. This audio system effectively turns them into a wireless pair of headphones. The Bose Frames also include a microphone and multi-function button on the right temple for power and pairing, Siri and Google Assistant, calls and commands, or to pause and skip songs.

“With a proprietary open-ear design, they [Bose Frames] take micro-acoustics, voice control, and personal audio to an entirely new level, so users can stream music and information, take and make calls, and access virtual assistants from — while keeping playlists, entertainment, and conversations private,” Bose said in a statement.

Like many wearable devices, the Bose Frames act as a companion device to your smartphone and need the same for processing the information and connecting to the Web.

As we mentioned earlier, the Bose Frames will be released in two designs – Alto and Rondo. Alto is square and angled, whereas Rondo is round and smaller. Both can block up to 99 percent of UVA/UVB rays and weigh just 45 grams. The lenses can be easily popped out and replaced.

Apart from the audio capabilities, the Frames are also compatible with Bose's AR platform. The Bose Frames don't include any visual AR capabilities, but they can provide audio AR input to enhance your experience.

“[Bose Frames] knows where you are and what you're facing using a 9-axis head motion sensor and the GPS from your iOS or Android device — and automatically adds a layer of audio through Bose AR apps, connecting that place and time to endless possibilities for travel, learning, entertainment, gaming, and more,” Bose explained.

Bose AR apps can be downloaded using Bose Connect app and are only available for iOS right now. Android apps are being developed, according to the company's website.

The company claims that onboard battery can last up to 3.5 hours for playback and up to 12 hours on standby. It can be fully recharged in less than two hours.