AT&T to Sell Magic Leap's Augmented Reality Gadget in US 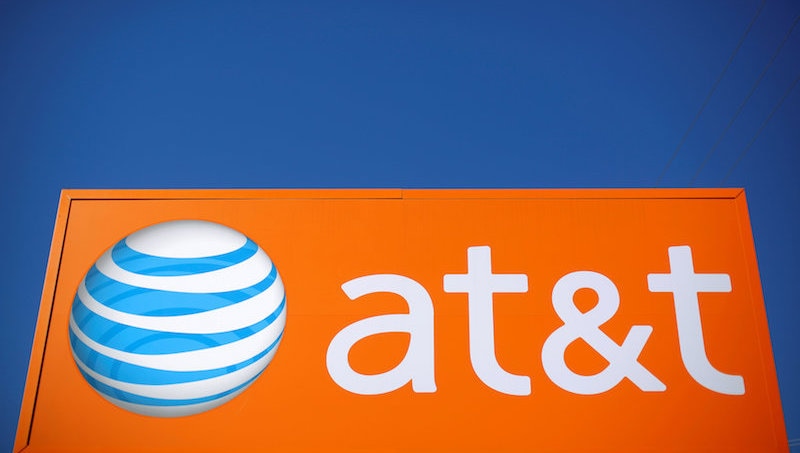 AT&T has partnered with Magic Leap, a secretive augmented reality startup backed by tech giants Google and Alibaba, to exclusively sell its wireless gadgets in the United States, the telecom company said on Wednesday.

Magic Leap said it will demo its first product later in the day - a lightweight, wearable computer with augmented reality features. The product, Magic Leap One, is scheduled to ship later this year to designers and developers.

The company's technology creates lifelike virtual objects that seamlessly blend with natural objects when viewed through its headsets.

"This advanced technology allows our brain to naturally process digital objects the same way we do real-world objects, making it comfortable to use for long periods of time," Magic Leap said.

While the company has been working in secret for years, releasing little information about its products, competitors such as Facebook have gained ground with its Oculus virtual reality headsets.

The well-funded start-up raised $461 million (roughly Rs. 3,200 crores) in its latest funding round in March, led by the Kingdom of Saudi Arabia's sovereign investment arm, taking the total funding to over $2.3 billion to date.