Asus ZenWatch Successor to Launch Only Next Year, Says CEO 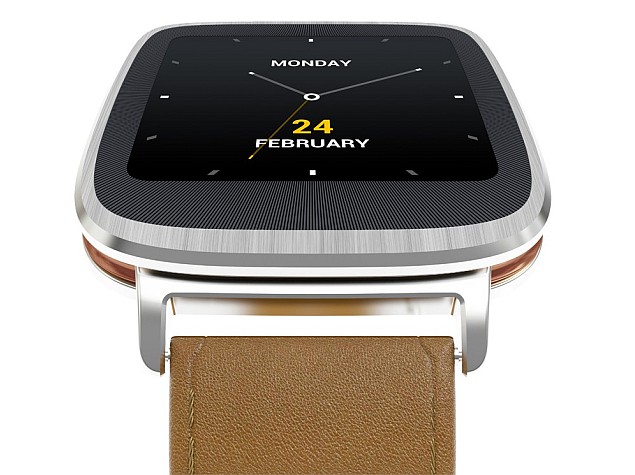 Asus' successor to its ZenWatch, which was introduced at last year's IFA 2014, won't see the light of the day until next year. The smartwatch, tipped to be called the Asus ZenWatch 2, is also said to arrive in two variants.

The Asus CEO Jerry Shen during his short visit to New Delhi for the launch of the ZenFone 2 lineup revealed to us that the ZenWatch 2, although in-the-works, will not be launching this year. It is worth noting that Shen's comment contradicts his own statement which he made in December last year.

According to a report by FocusTaiwan, Shen in December while launching the ZenWatch in Taiwan announced that the next version will support a SIM-card to make calls (like the Samsung Gear S smartwatch) and will be released in Q3 2015, which now is unlikely to happen.

Besides revealing the pushed time-frame for Zenwatch 2, Shen additionally told NDTV Gadgets that the wearable will arrive in two versions, one for men and one for women. The details on whether Asus will be launching two differently-designed wearables or just different straps for customisation with same body for both genders, have not yet been revealed. Furthermore, the company for now has no plans to bring its first generation ZenWatch to India.

Speaking with us, Shen said Asus now has a better understanding of the wearable market. The company's launch of the first generation ZenWatch was to test market reception. Shen added the firm needs to work on increasing the wearable device's battery life and the overall performance, which we might see in ZenWatch 2. He also reconfirmed that Asus is working on its own OS for the wearable devices due to battery life concerns, but will also be continuing with Android Wear side-by-side in future.

iBall Cobalt Oomph 4.7D With 5-Megapixel Front Camera Launched at Rs. 7,999
Smartphones Still Too Expensive for Many in India: Study