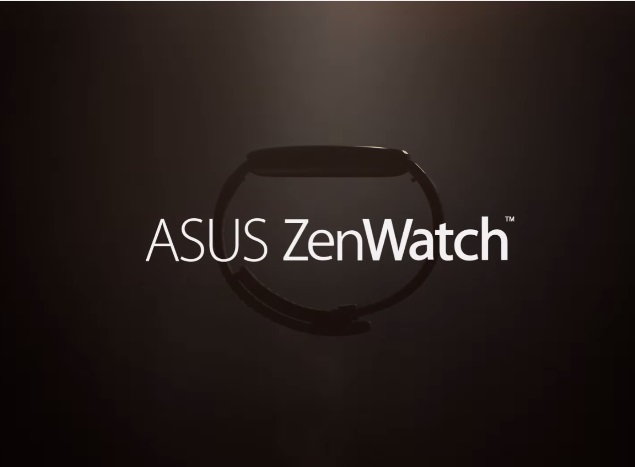 Asustek Computer Inc. is working on a mobile operating system for future smartwatches that will help company achieve longer battery life. This is a long-term plan though and the company will continue to use Android Wear in the meanwhile in future devices, with the rumoured ZenWatch 2 most likely to be one of those wearables.

"The major concern is about saving power," Shen is reported as saying. "We will continue to work with Google on Android Wear, and we will have another [ZenWatch] that is not based on Android Wear and features a longer battery life."

Shen also added that the non-Android Wear smartwatch may also run on a new MediaTek SoC, which is under-development.

In December, Shen had announced that the firm is working on the next generation ZenWatch, which will support independent voice-calling functionality like the Samsung Gear S smartwatch. He had also said that the watch will support a SIM-card to make calls and will be released in Q3 2015.

The Chinese company is said to launch two more wearable devices other than the next-generation ZenWatch that will focus on the user's health and fitness. Also, these fitness-related devices will be priced lower than the Asus ZenWatch 2.