This is notably the first time when Apple has released a public beta for watchOS. 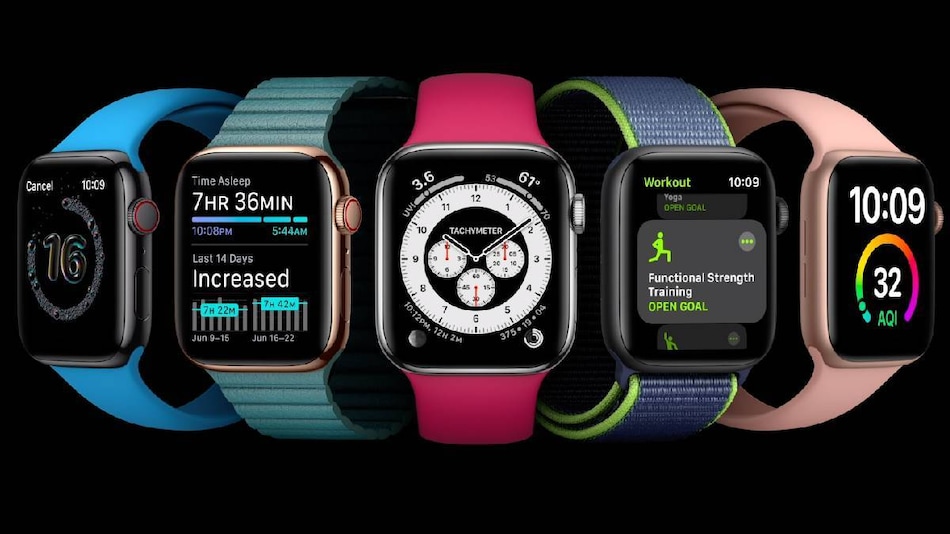 watchOS 7 was showcased at WWDC 2020 virtual conference in June

Apple has released the public beta of watchOS 7 to provide Apple Watch users with a glimpse of all the new features that were announced at WWDC 2020 and are set to arrive this autumn - sometime in late September or early October. The watchOS 7 public beta includes features such as sleep tracking and automatic handwashing detection to deliver an advanced experience to all compatible Apple Watch models. Also, it brings additional customisation to watch faces including Chronograph Pro with the ability to a tachymeter and even allow users to download customised watch faces from websites.

This is notably the first time when Apple has released a public beta for watchOS. Up until now, the company offered its upcoming watchOS versions only through developer beta builds.

To begin with the process, sign up for the Apple Beta Software Programme with your Apple ID. You can also check out our guide on how to download iOS 14 public beta if your iPhone is running on an earlier iOS version.

It is important to note that you won't be able to move back to watchOS 6 after installing the public beta on your Apple Watch. Similarly, the beta version doesn't include VoiceOver support. You may also encounter some bugs while using the public beta release.

Apple introduced watchOS 7 in June with an enhanced personalisation. It lets you better configure watch faces and can even discover them through websites and social media posts. You can also add the tachymeter to the Chronograph Pro watch face. Further, Apple has provided support for developers to add more than one complication per app on a single watch face.

In addition to watch face-focussed changes, watchOS 7 brings the anticipated sleep tracking feature. It also uses the built-in motion sensors and microphone of the Apple Watch alongside on-device machine learning to enable automatic handwashing detection. Further, there are updates to the Noise app that debuted on watchOS 6 with the ability to answer how loudly users are listening to media through their headphones using their Apple devices and when these levels could impact their hearing.