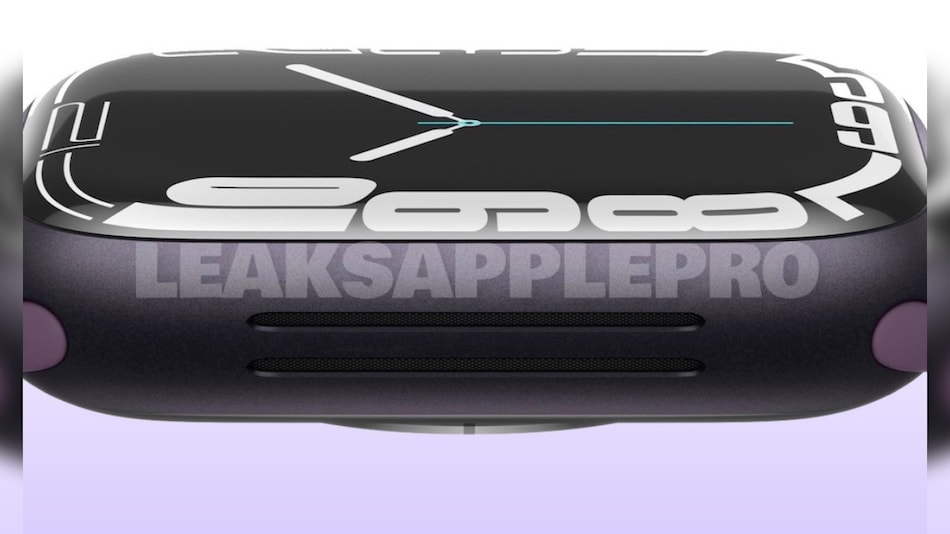 As per a report by iDropNews, the only noticeable change is that Apple Watch Series 8 has a pair of speaker grilles instead of one.

It's also worth noting that the colour used is not a part of the leak, but the source claims to have seen Apple Watch Series 8 in a Light Green shade, similar to iPad Air.

While the leaks show that Apple is recycling old design for its next-gen smartwatch, rumours have it that the tech giant will make up for it by introducing new features.

That said, there's still a lot of time for the launch of Apple Watch Series 8, and it remains to be seen if Apple will surprise us with a different design at the event as it did with Apple Watch Series 7, which was expected to flaunt flat edges instead of curved ones seen on previous models.