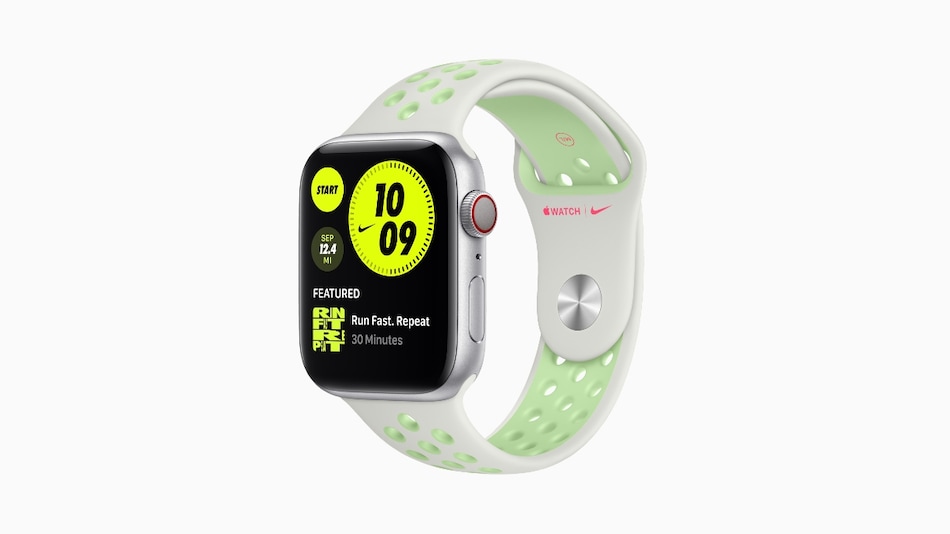 Apple Watch Series 6 along with Polar Vantage V and Fitbit sense were put to test during a recently conducted research by a team of researchers from the Université du Québec à Montréal. These researchers sought to assess the accuracy of these wearables for measuring energy expenditure and heart rate. For this research, the Polar H10 chest strap and the MetaMax 3B spiroergometer were used as reference devices. 60 young individuals were chosen, which included 30 men and 30 women around the age of 25 years.

The research published in the European Journal of Sport Science was summarised by Stronger by Science. It mentions the accuracy and reliability of the Apple Watch Series 6, Fitbit Sense, and Polar Vantage V for measuring the heart rate and energy expenditure of the participants as they engaged in sitting, walking, running, cycling, and resistance training.

Based on their findings, the research team concluded that these three wearables offer poor accuracy while measuring energy expenditure for all of the five activities. According to the research, health professionals, athletes/ coaches, and general fitness enthusiasts should not consider the calorie readings of these three smartwatches "during the implementation of an exercise training or nutritional programme." These results appear to be in line with previous research papers that have aimed to test the reliability and validity of such commercially available wearables and activity trackers.

On the flip side, the Apple Watch Series 6 was supposedly highly accurate while tracking heart rate across all of the activities. The Polar Vantage V and Fitbit Sense were said to present some form of variation depending on the activity being performed. These wearables reportedly also performed accurately while tracking step counts.

Cryptocurrencies: Why They’ve Crashed and What It Could Mean for Their Future