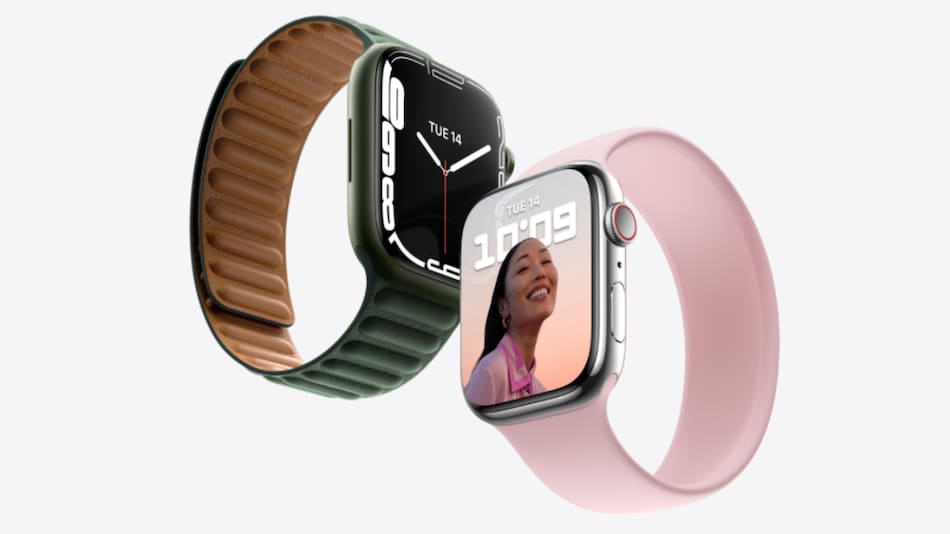 Apple is reported to launch three new Apple Watch models next year. TF Securities analyst Ming-Chi Kuo, in his latest investor note, also shared key details of iPhone SE 2022 and 2023 models. The analyst says that a significant upgrade to the AirPods Pro is also expected. The three models in the Apple Watch series will likely include the rumoured rugged sports version as well. iPhone SE (2022) model is tipped to pack 3GB RAM and not see much change in design.

Kuo says, in the investor note accessed by MacRumors and 9to5Mac, that while iPhone SE (2022) may pack 3GB RAM and slight upgrades in specifications, it is the iPhone SE (2023) model that is likely to come with significant upgrades. This includes a 4GB of RAM, a larger display than the iPhone SE (2022) which is expected to feature a 4.7-inch screen. The 2023 model is expected to feature a 5.7-inch to 6.1-inch LCD display. Kuo also predicts that Luxshare-ICT will be the NPI supplier for the 2023 iPhone SE.

In addition, Kuo claims that three new Apple Watch models may launch next year. This range is likely to include the Apple Watch Series 8, Apple Watch SE upgrade, and a rugged sports model as well. The analyst doesn't go on to detail much about the wearables. He adds that the successor to the AirPods Pro will be unveiled in late 2022. This model is likely to feature a “significantly upgraded” chip. Past reports indicate that the 2022 AirPods Pro model may integrate health sensors and lose the stem design.

Mark Gurman's latest PowerOn newsletter also offered an insight into what Apple is planning for 2022. The lineup is likely to include a redesigned iPad Pro and a high-end iMac. The new range is also tipped to have a redesigned MacBook Air that would be powered by Apple's M2 chip. Alongside the upgrades to its computing devices, Apple is said to have the iPhone 14 lineup in plans for 2022. The iPhone SE scheduled to arrive in the first half of 2022 is likely to come with 5G support.