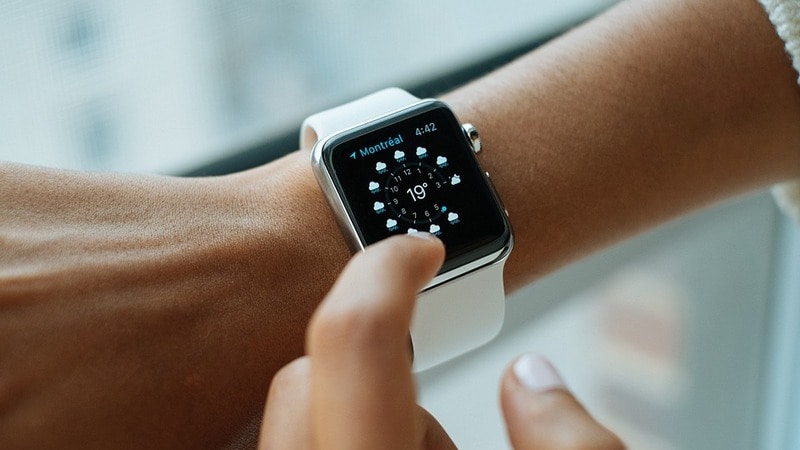 While digital technology often receives brickbats from the health-conscious, a 76-year-old man in Hong Kong now wants anyone with a heart problem to wear an Apple Watch after it helped him get a new lease of life by sending an alert about his elevated heart rate.

Gaston D'Aquino, a semi-retired diamond trader, was sitting in a church in April when he spotted an alarm on his timepiece telling him that his heart rate was too high, South China Morning Post reported.

Although D'Aquino was feeling fine, he skipped Easter lunch with his family to go to the hospital.

That decision proved to be life-saving as a battery of tests performed on him later revealed that two of his three main coronary arteries were completely blocked, and the other was 90 per cent blocked.

The doctors at the hospital lauded the Apple Watch for its accurate readings.

On the advice of the doctors, D'Aquino later had an angioplasty, in which tiny balloons are temporarily inserted into clogged arteries and inflated to open them.

He was sent home the following day. "It went well and I'm feeling much, much better," he told South China Morning Post.

D'Aquino, who is a self-professed Apple fan, then wrote a letter to Apple CEO Tim Cook informing him how the Apple Watch helped save his life.

In his email to Cook, D'Aquino recounted his story, noting that "this was the first time that my watch alert had ever gone off, but I was not feeling anything, no dizziness or pain" and "in short, I was a walking time bomb".

He told Cook how he got "a new lease on life" after the operation and also requested him to keep "promoting the use of the Apple Watch for anyone with cardiac problems".

Cook wrote back to D'Aquino saying how happy he was to learn about his story.

"Gaston, I'm so glad you sought medical attention and you're fine now. I appreciate you taking the time to share your story. It inspires us to keep pushing. Best, Tim," Cook was quoted as saying.