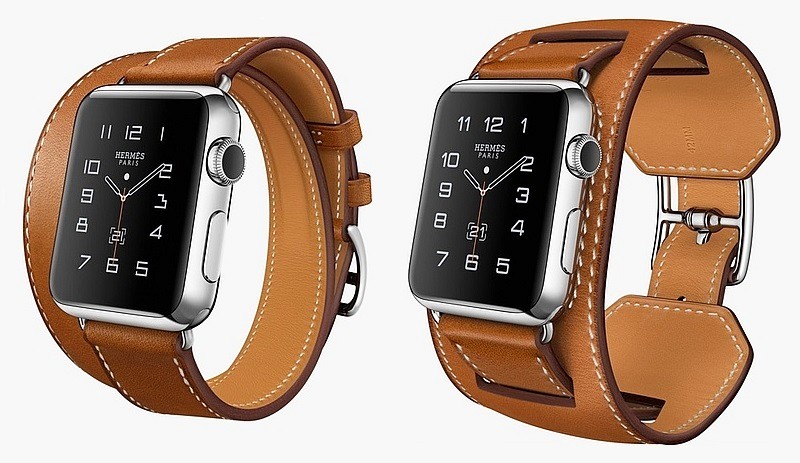 Apple has announced that it would soon start selling Apple Watch Hermes standalone bands in new colours. Previously, users would have to buy the Watch and the Fauve (Brown) band together from the Apple Store.

On the company site, Apple details the standalone bands, which are listed under the 'Coming Soon' tag, saying, "Match the look of your Apple Watch to any outfit with an additional Hermes leather band. Available in three designs and multiple colors, these easily interchangeable bands quickly update your signature style." 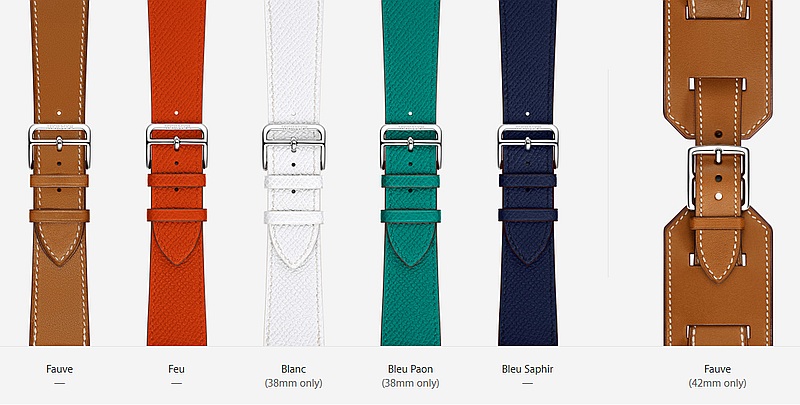 The Cupertino-based tech company recently also introduced a new tool, essentially an interactive gallery, that lets interested buyers view how a particular model will look with different straps. This new tool lets users mix and match different Apple Watch models with a range of straps and watch faces, helping them to decide the final combination.

Meet the Latest Multimillionaire With an Out-of-This-World Idea for Space
Is Rule 34 Actually True? An Investigation Into the Internet's Most Risque Law