Apple wanted to put a camera lens inside the Digital Crown button. 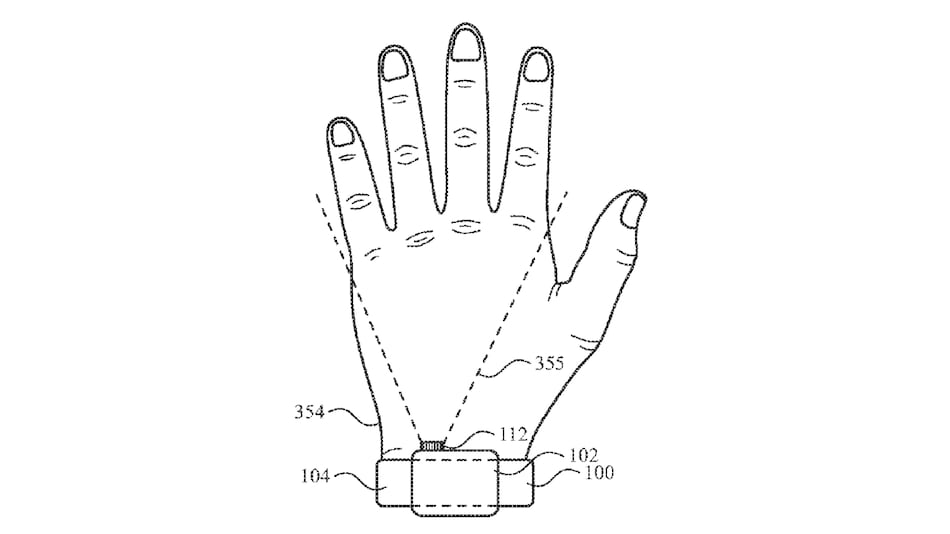 A patent filing suggests that Apple wanted to put a camera inside the Apple Watch's Digital Crown located on the right edge of the wearable. This was among several proposed solutions that were put front to fit a camera lens on the smartwatch. The Cupertino-based company already offers a slew of health and fitness-related features including heart rate monitoring, sleep monitoring, among others in its wearable. In fact, Apple Watch holds the maximum share in the wearable category globally, as per a report by Counterpoint Research.

As per the patent granted to Apple by the United States Patent and Trademark Office (USPTO), first reported by iMore publication, Apple toyed with an idea to put a camera lens within the body of the Digital Crown button to allow for images to be captured through an aperture extending through the dial. As per the patent, the lens of the camera could be integrated within the aperture and/or behind the aperture of the dial so that it can focus on the object.

This setting suggests that a person could be able to capture images by extending his arm with the Digital Crown facing towards the subject. It is to be noted that with this setting, users can only wear the watch in the right hand in order to keep the lens in the Digital Crown in the opposite direction of their body. Furthermore, there is no guarantee that Apple will make an Apple Watch with a camera fitted into it as it is common that some patents never become actual products.

Moreover, this kind of technology should take various factors, such as privacy and use cases, into account, and may take some time to take shape – suggesting this isn't happening anytime soon.